Portuguese architect Manuel Aires Mateus renovated and extended the ground floor of an 18th-century townhouse to create this Lisbon home . 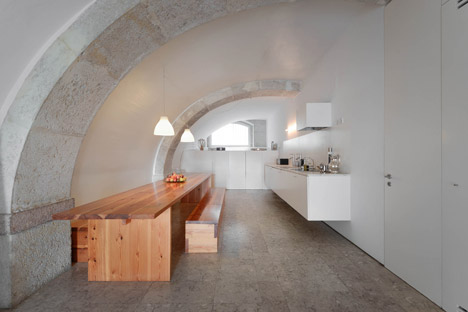 Manuel Aires Mateus – one particular of the two founders of Aires Mateus Arquitectos – was tasked with modernising the decrease level of an ageing hillside residence located in between Lisbon’s medieval castle and the Romanesque-type city cathedral. 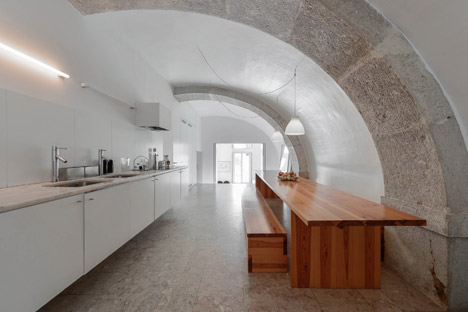 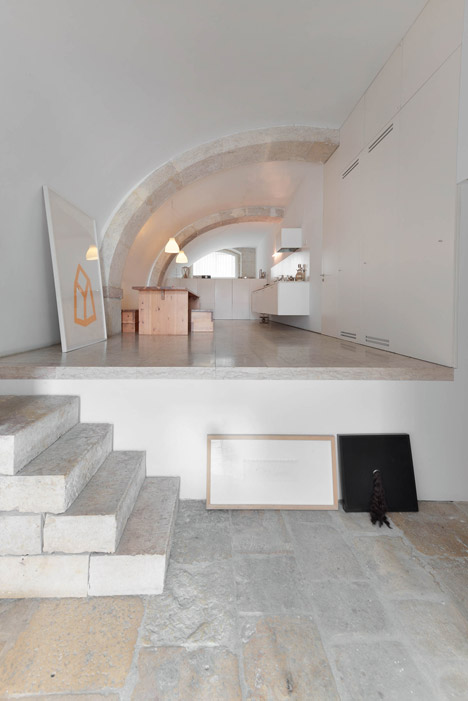 “The estate illustrated a period and an identity that were clouded due to extended neglect,” explained Aires Mateus. 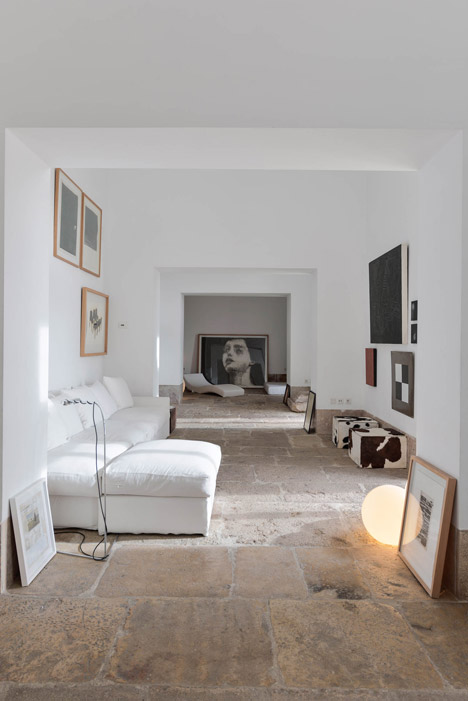 To protect the historic character, the technique was to maintain the interiors as straightforward as feasible. Stone floors and unique characteristics such as pilasters and arched openings had been preserved, even though walls and ceilings were re-plastered and painted white. 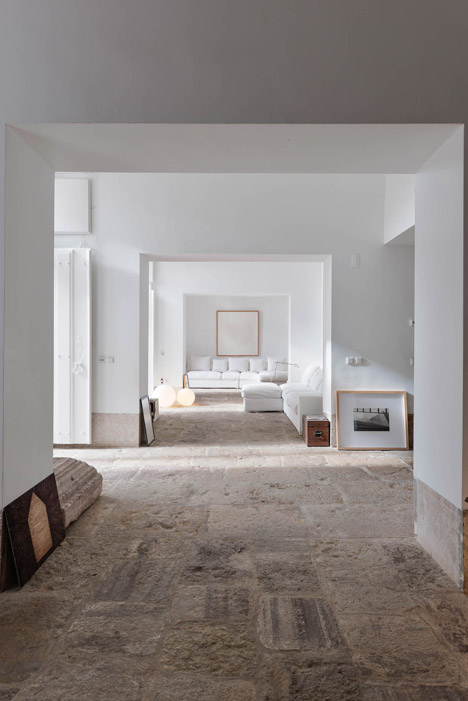 An area at the front of the developing now functions as a communal hallway with a staircase major to the upper floors. The rooms of the home produce a U-shaped prepare close to this area. 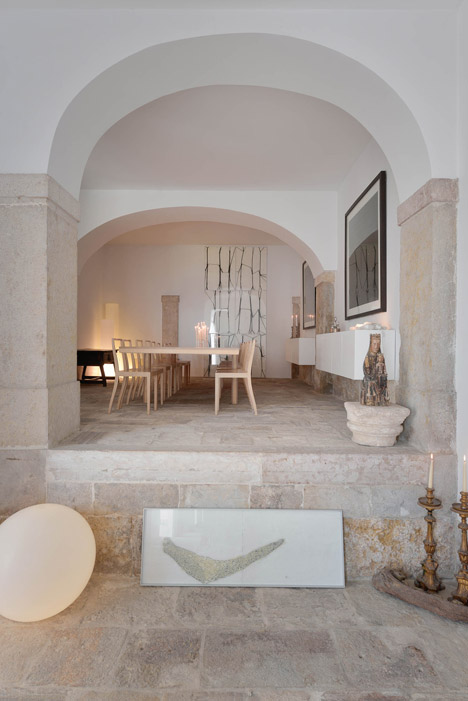 There are virtually no corridors, as rooms simply open onto one particular an additional. This arrangement prompted Aires Mateus to mix some of the present spaces. 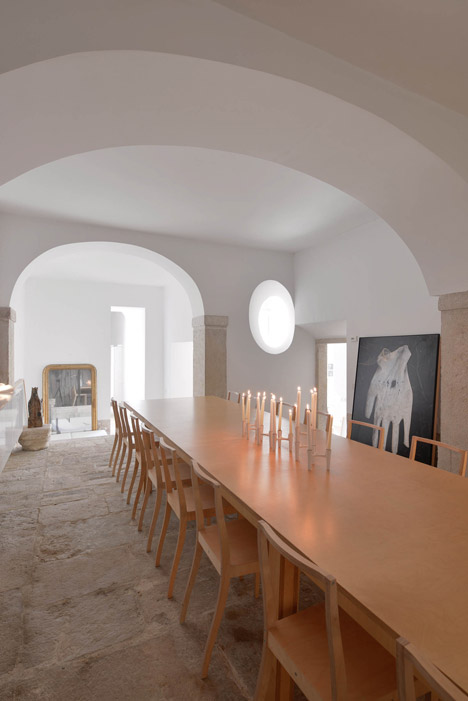 The two rooms on the east side became a kitchen and breakfast region, 3 spaces on the west give a large dining space, and the spaces at the back function as a series of living areas. 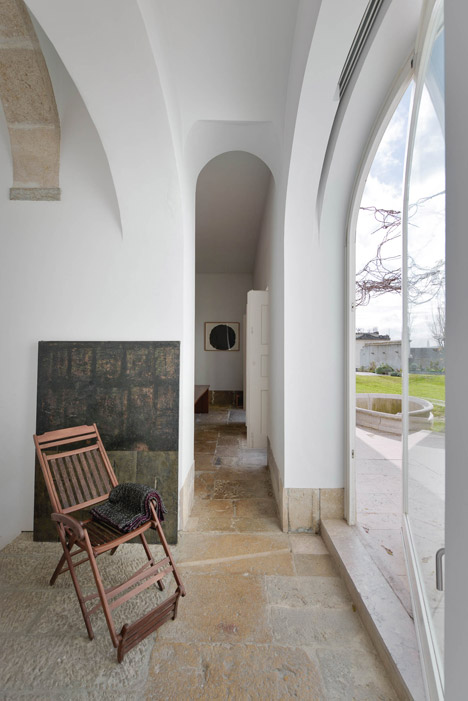 These residing places open out to a huge rear backyard, which is shared with the upstairs residents. From here, residents have a vantage point over the city rooftops, the Lisbon Cathedral and the sea beyond – so Aires Mateus introduced plenty of glazing.

“The backyard produced it achievable to improve the depth of the see,” stated the architect. 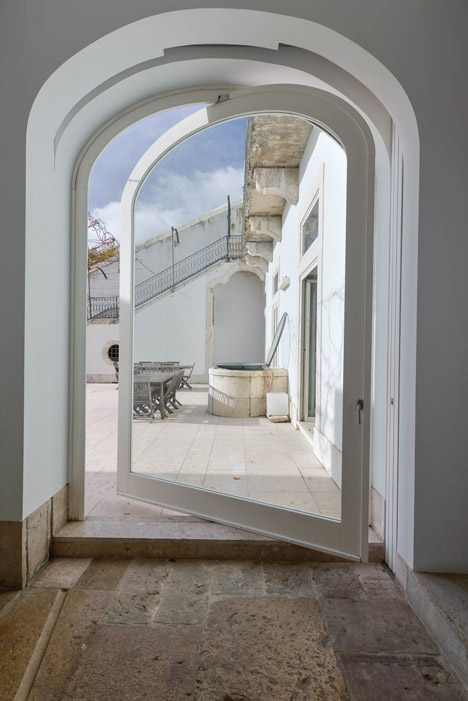 To make area for bedrooms and bathrooms, a two-storey extension was additional at the rear, tacked onto an present block that now homes a property workplace. 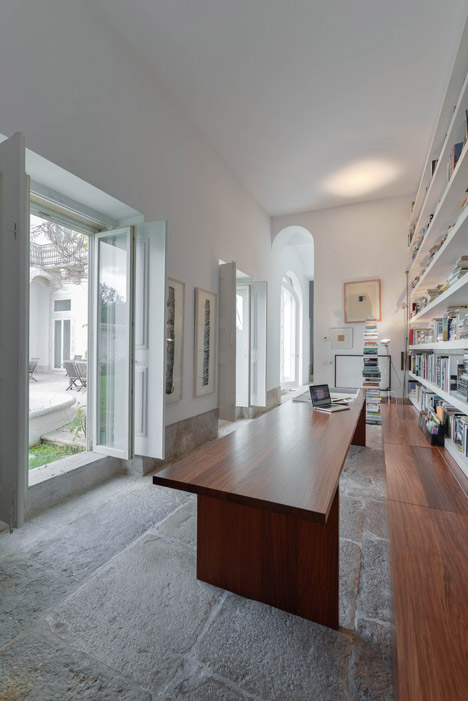 Externally, this new addition takes the kind of a basic white box, punctured by area-height windows. It contains a master bedroom on its upper level, boasting wooden floors, as effectively as a tiled bathroom with a skylight. 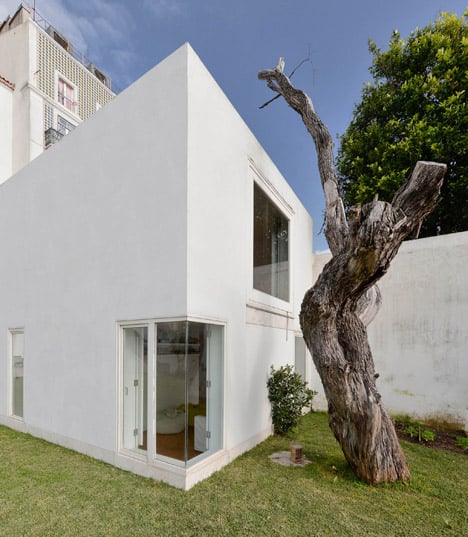 During the renovation, the staff also stumbled across an underground cistern that was repurposed as a 2nd living area. 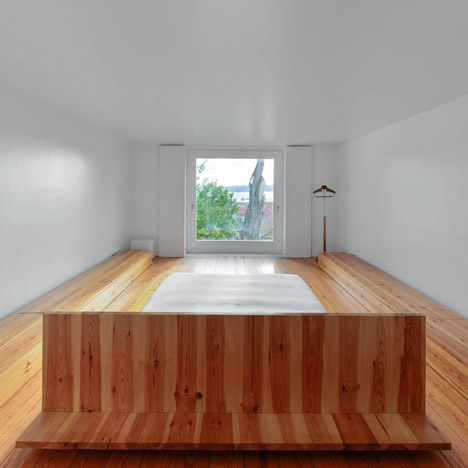 Decorative tiles line the walls of this area, which is furnished with a big sofa, bookshelves and a ping-pong table. Normal light enters by means of a lightwell at the edge. 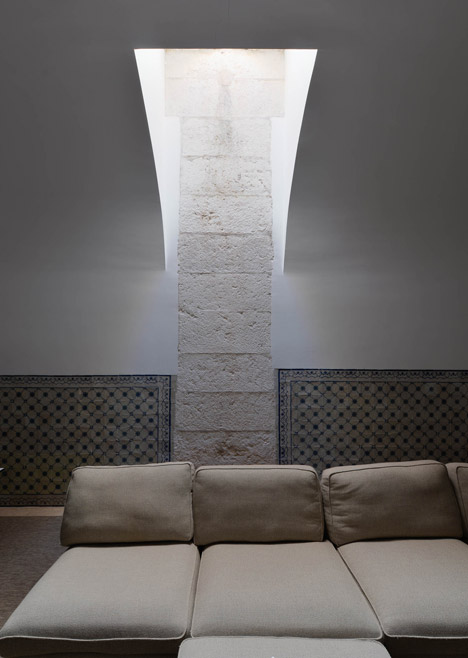 “The unexpected discovery of a cistern crosses the depth horizontally and connects with the sky, the most protected area of the residence,” added Aires Mateus. 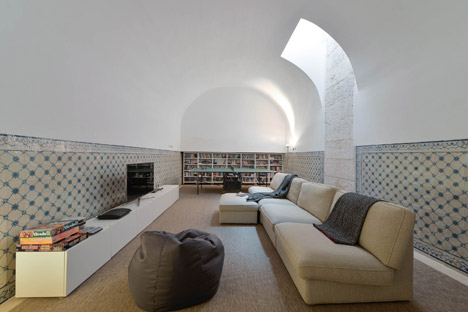 Photography is by Ricardo Oliveira Alves.