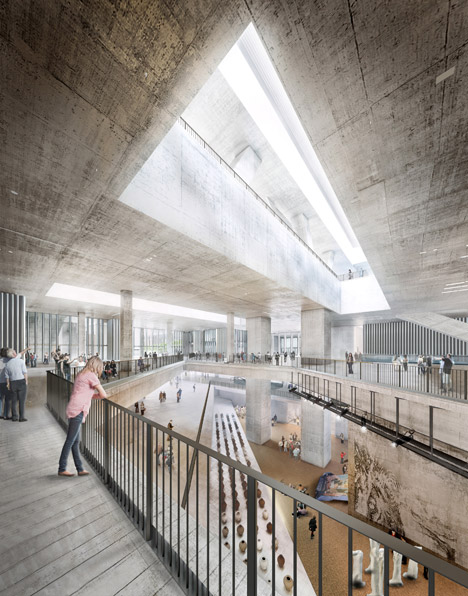 Set to turn into 1 of the greatest museums of present day and modern visual culture in the world, the 60,000-square-metre building will be focused to 20th- and 21st-century artwork, style, architecture and film from Asia and past.

Herzog &amp de Meuron’s design and style is made up of two elements – a semi-transparent tower housing a analysis centre, outlets and dining establishments, and a horizontal slab filled with exhibition galleries. 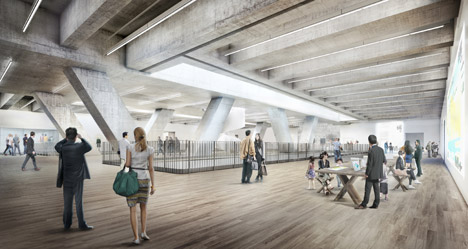 In a current statement, the Swiss company stated this composition “reiterates the iconic character of Kowloon’s skyline”, but will also “make M+ a website of continuous renewal, rather than currently being locked into a predefined kind”.

“This is a universal place with an inner organisation whose openness and transparency make it attainable to hyperlink the complexities of the articles and the room in several distinct techniques. Through its specificity, it gets to be a distinctive, singular and unmistakable piece of Hong Kong,” it mentioned.

“Above all, M+ is a public forum, a constructed platform for the exchange, experience and exercise of people and art.” 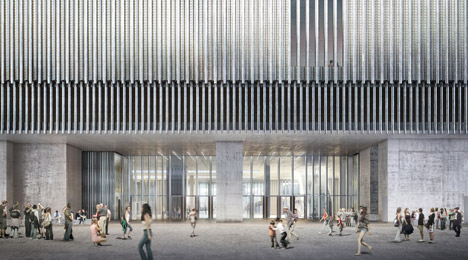 The architects will also uncover an underground tunnel initially constructed for the city’s Airport Express railway, producing an installation and overall performance spot that will be named Identified Area. 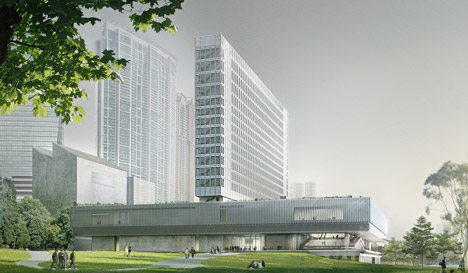 United kingdom firm Farrells is collaborating with Herzog &amp de Meuron on the venture. Located on Hong Kong’s Victoria Harbour, it will be 1 of the 1st completed tasks in the Foster + Partners-planned West Kowloon Cultural District, which envisions 17 cultural venues all around a 14-hectare park. 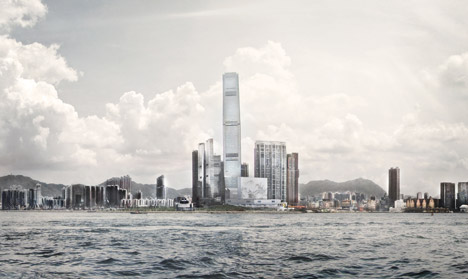 A venue for Chinese opera by Bing Thom Architects is also below building in the district.

Herzog &amp de Meuron won a competition in 2013 to style the constructing, ahead of a shortlist that also included SANAA, Renzo Piano, Toyo Ito, Snøhetta and Shigeru Ban. The building is due to complete in 2018.