News: the competitors-winning style by Herzog &amp de Meuron and Hassell to revamp Melbourne’s iconic Flinders Street Station is unlikely to go ahead, according to the state government.

The Swiss and Australian firms won a contest organised by the former coalition government of Victoria to overhaul the 19th-century railway station and its surroundings, including restoration of the historic dome and clock tower. 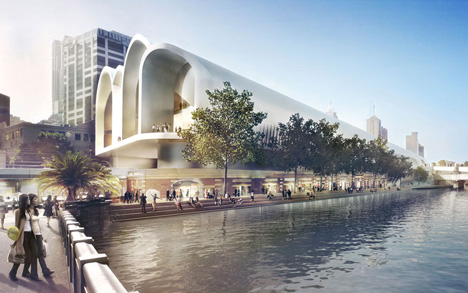 More than AU\$1 million (£534,000) has already been spent, but the new Labor government for the south eastern region of Australia has told ABC News that the project will nonetheless expense AU\$2-billion (£1 billion), which it considers a lot of money for small acquire.

Pallas mentioned a final selection has not been created, but that he believes only 20 per cent of the price could be funded by way of industrial input. “It would be an inordinate burden upon taxpayers,” he added. 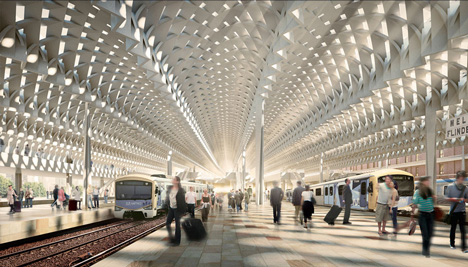 Herzog &amp de Meuron and Hassell saw off competition from Zaha Hadid and Grimshaw to win the higher-profile contest back in 2013, with a proposal that incorporated the building of a new barrel-vaulted roof structure over the station concourses.

The architects also planned to add a new public art gallery committed to oceanic and modern art, a public plaza, a marketplace, an amphitheatre and a permanent property for some of the city’s cultural festival organisations. 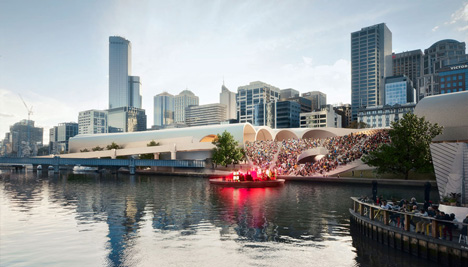 The government’s financial statement, released two days ahead of the state election in November, details price range for several redevelopment projects but tends to make no mention of Flinders Street Station.

Herzog &amp de Meuron declined to comment on what the studio describes as “an on-going political selection-producing method”.

3D-printing With Living Organisms “could Transform The Food Industry”