Pomo summer season: layout collective Fontaine/Fortin/Labelle has blocked both ends of a lane in Quebec’s Quartier Création with a Postmodern-influenced set up of colourful walls and geometric doorways . 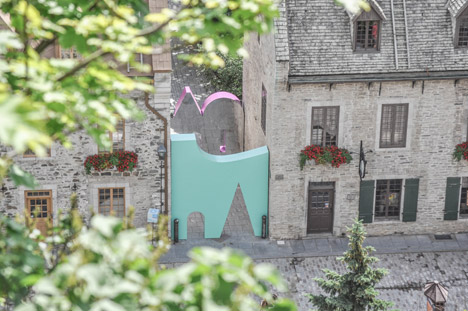 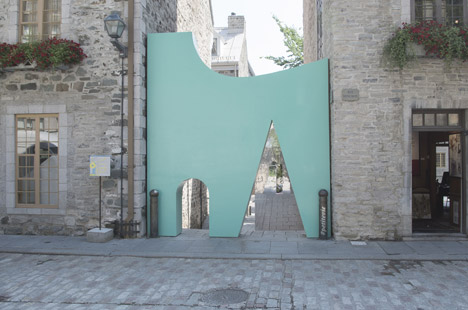 The collective, which comprises Francis Fontaine, Luca Fortin and Pascal Labelle, won a competition open to architecture students from the nearby Laval University. 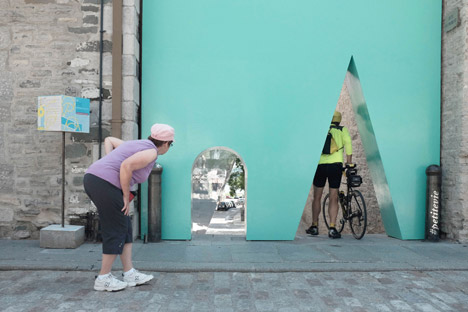 “With out any imposed theme, we had been asked to invest a spot in the Quartier Création to produce an unusual scenario,” Fortin advised Dezeen. 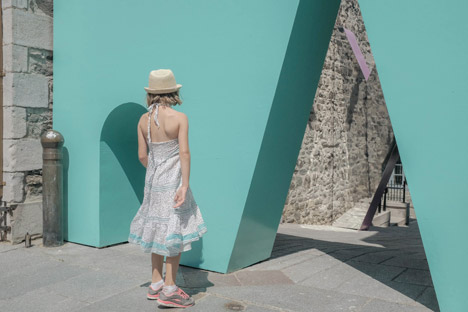 Designers are frequently asked to temporarily intervene with entranceways and passages to highlight their use for occasions. Giles Miller clad an archway in twenty,000 wooden hexagons at the entrance to a Clerkenwell Design and style Week venue, whilst an open tunnel beneath a bridge in northern Spain was turned into a concealed passageway with a secret mirror by VAV Architects.

The Canadian crew added walls produced of development wood and plywood in the gap among two houses, which generally serves as a link among two perpendicular streets. 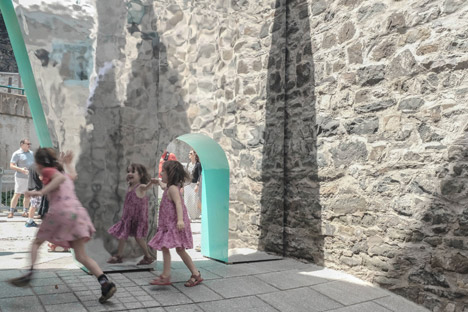 The sides that face outwards are covered with enamel paint in brilliant blue and purple respectively, whilst the interior walls are clad with vinyl mirrors. 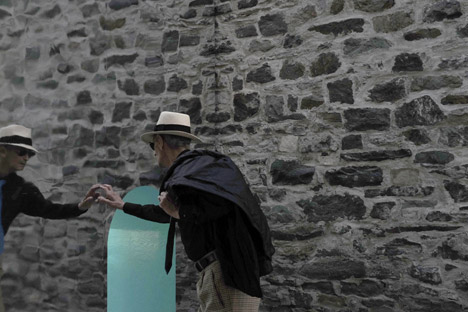 Each are anchored into the current walls and the ground, and are perforated with playfully-shaped doors and windows to inspire passersby to use the walkway. 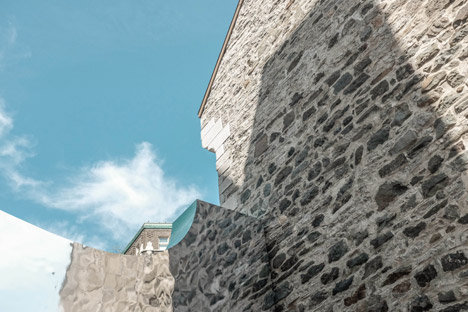 The shapes of the walls and the openings get their inspiration from normal architecture in Old Québec like arrow slits and steep roofs. 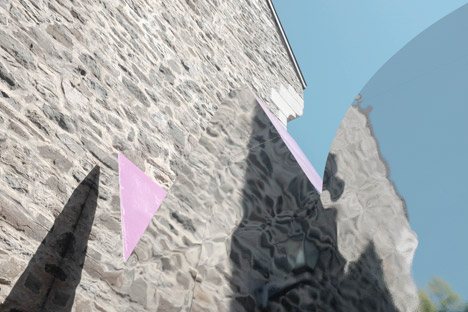 “Without having straight taking more than the surrounding aspects, formal gestures are meant as a reinterpretation of some common forms of the Previous Québec, executed with a Postmodern detachment,” said Fortin. 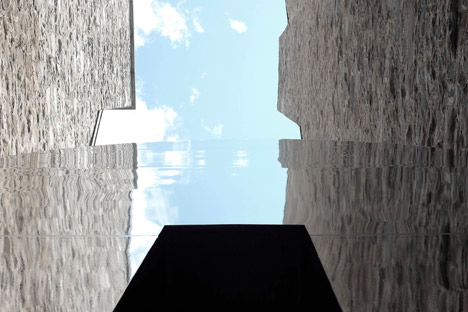 Dezeen is at the moment celebrating a revival of Postmodernism with a summertime-lengthy series. Other examples of the controversial movement’s return consist of a Greek apartment filled with patterned tiles and a vivid yellow staircase, and a range of tiles based on Postmodern buildings.

The title of Fontaine/Fortin/Labelle’s installation is taken from the title of a well-liked 1990s Quebec television series. “Playing on notions of decors, the title is a tribute to the vivid and colourful pictures from that show,” extra Fortin. 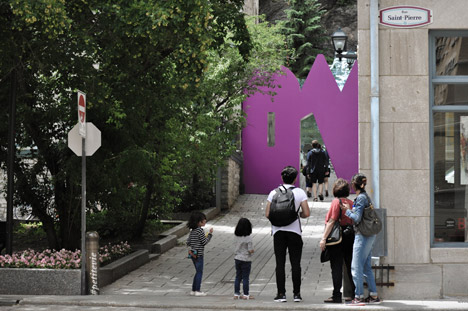 The collective has identified that the installation has proven most well-liked with children, and that pedestrian usage of the passage has increased since it was developed. 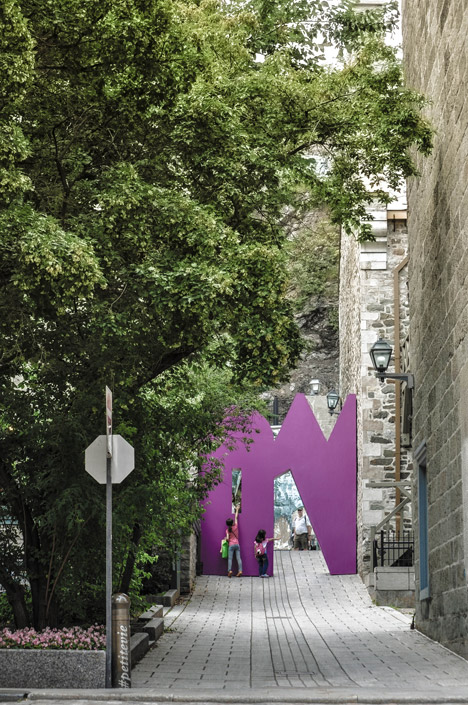 “Children are naturally attracted to the interior walls – the bright colors and the little door contribute significantly to the curiosity and video games with the mirrors are well-liked,” said Fortin.

Petite Vie will remain in situ until 2 November 2015.