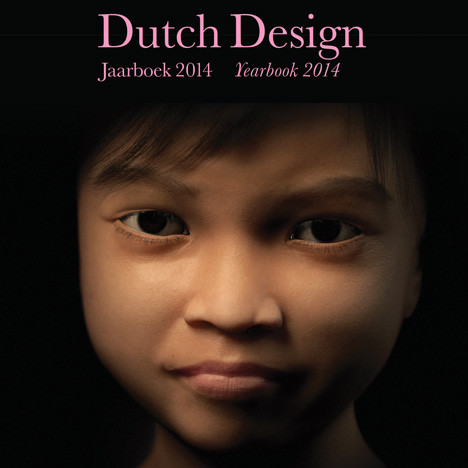 Competition: Dezeen has teamed up with publishers nai010 to give readers the chance to win one of five compendiums filled with the most innovative projects by Dutch designers completed over the past year. 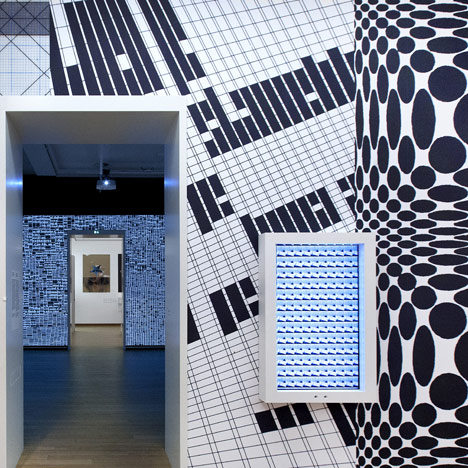 This year’s Dutch Design Yearbook presents some of the best product, fashion, graphic and spatial design from across the Netherlands and was published to coincide with Dutch Design Week, which took place between 18 and 26 October. 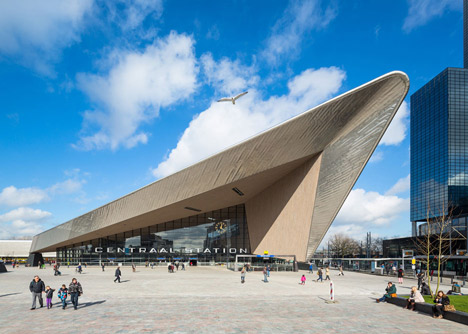 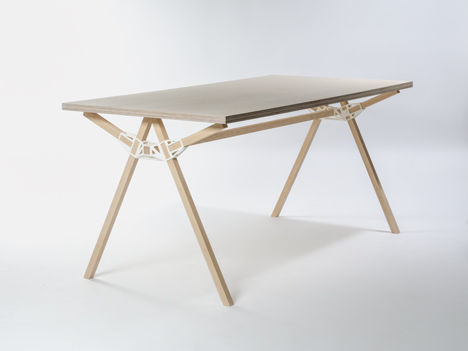 Several nominees for the Dutch Design Awards 2014 feature in the book, including the Rotterdam Central Station redevelopment, furniture that locks together with 3D-printed plastic connectors, and this year’s overall winner: a virtual 10-year-old girl created to catch perpetrators of webcam child sex tourism. 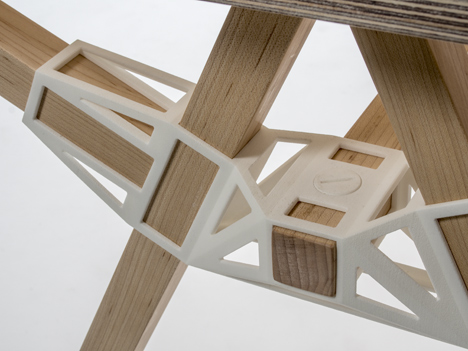 The book also includes a selection of essays by designers Ed van Hinte and Jan Konings, critic Alice Rawsthorn and prominent voices in Dutch Design. Text is written in both Dutch and English. 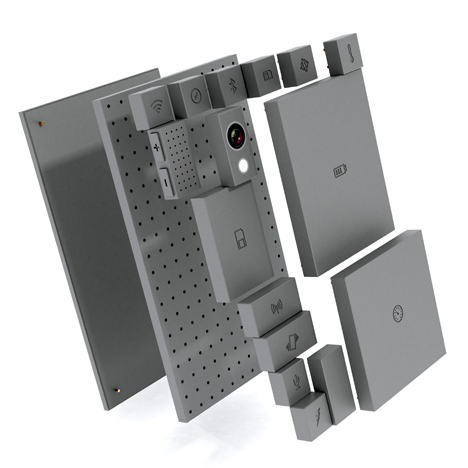 Competition closes on 24 November 2014. Five winners will be selected at random and notified by email. The winners’ names will be published in a future edition of our Dezeen Mail newsletter and at the top of this page. Dezeen competitions are international and entries are accepted from readers in any country.

Here is more information from the publisher:

The Dutch Design Yearbook 2014 offers an attractively designed survey of about 60 of the best designs that were produced in the Netherlands in 2013-2014 in the fields of spatial design, product design, fashion, and graphic design. There is also a preview: which designs will change our environment in the future?

The Dutch Design Yearbook 2014 documents the nominees of the Dutch Design Awards and is introduced by reflective and critical essays that highlight important issues of the day. 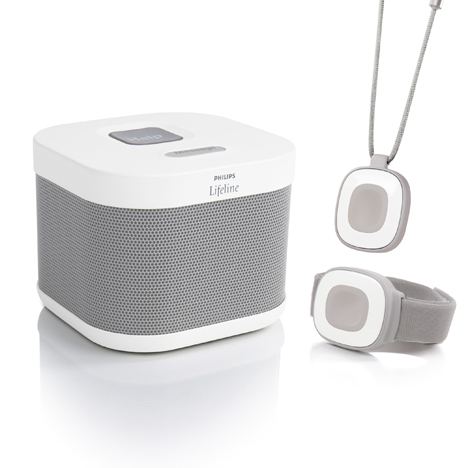 The book offers an overview of Dutch designers of the year in the categories of habitat, communication, service and systems, product, design research and fashion. A representative group of events and debates have given colour to the design year with a notable discussion or by putting an important substantive subject on the agenda. 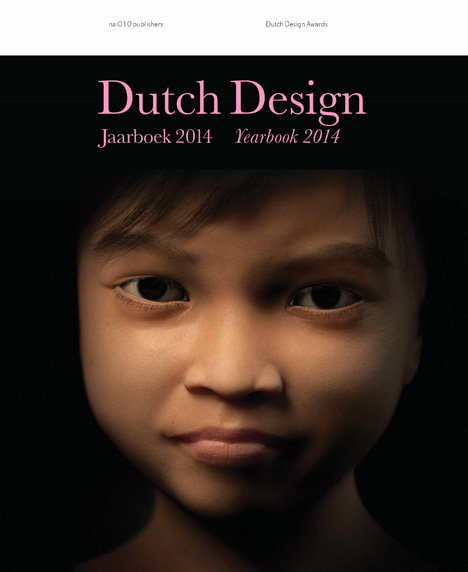 Essays by Ed van Hinte, Alice Rawsthorn, Jan Konings and Siebe Thissen address issues like the new designer, design in the museum and design and sound.