Competition: Dezeen has teamed up with publishers Taschen to supply readers the possibility to win 1 of five copies of a guide filled with examples of cabin architecture. 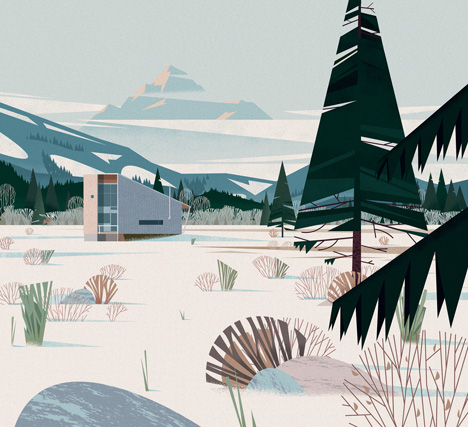 Documented by way of text, pictures and illustrations by French artist Marie-Laure Cruschi, Cabins explores the inventive options devised by architects when presented with constrained space. 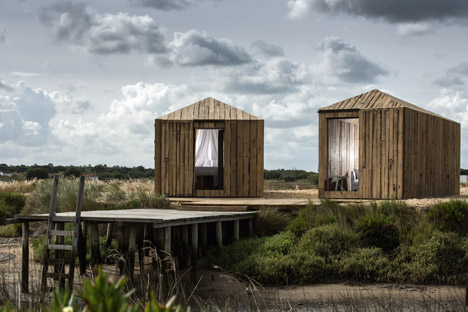 “In eschewing extra, the cabin limits real spatial intrusion to the bare essentials of living requirements, whilst in responding to its generally rustic setting, it foregrounds eco-pleasant remedies,” the publishers explained. 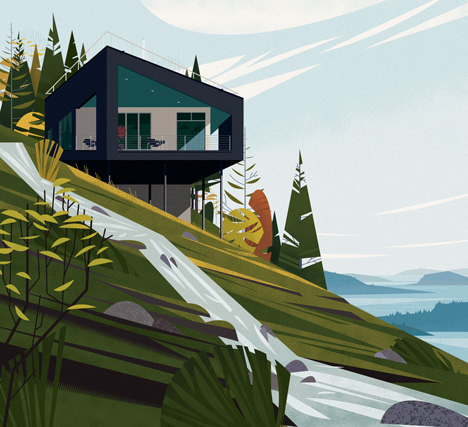 “As such, the cabin comes to showcase some of the most inventive and forward-searching practice of modern architecture.” 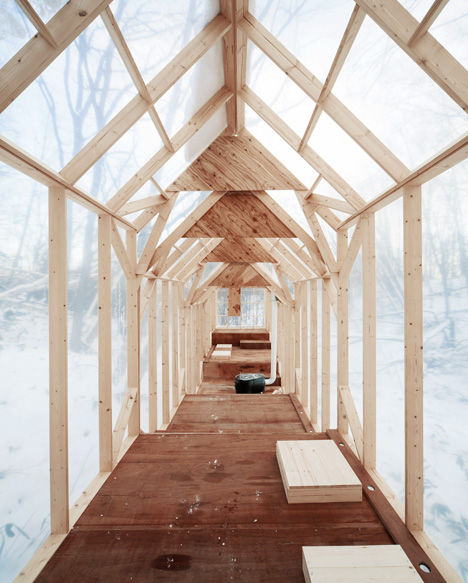 From a duo of timber huts in Portugal, to a bungalow on stilts in the Sri Lankan jungle, the guide aims to show the variety of types that cabins can consider.

Renzo Piano’s Diogen cabin at the Vitra campus is also amid the featured patterns, along with Tom Kundig’s steel cabin on stilts. 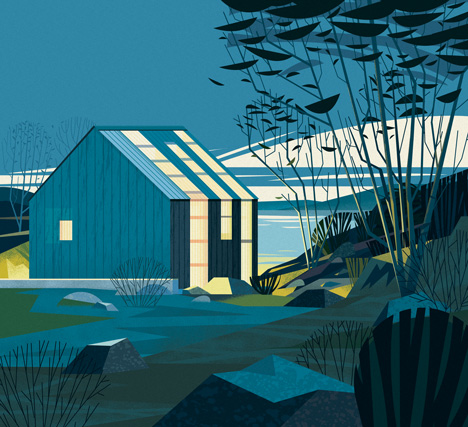 Cruschi’s illustrations, which accompany each and every of the 60 featured tasks, have been also exhibited at Paris gallery Sergeant Paper in April.

The book’s author, Philip Jodidio, has previously worked with Taschen on their Architecture Now! series and a variety of architect monographs like titles on Norman Foster and Zaha Hadid. 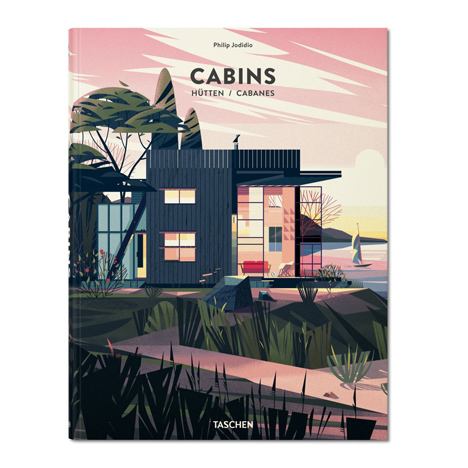 Each winners will acquire a copy of the English/French/German edition of Cabins, which is also available in a Spanish/Italian/Portuguese version on Taschen’s online keep

Competitors closes two July 2015. Five winners will be chosen at random and notified by email. Winners’ names will be published in a future edition of our Dezeen Mail newsletter and at the prime of this webpage. Dezeen competitions are international and entries are accepted from readers in any nation.