This pavilion in Holon, Israel, developed by New York-based architects MODU, has a dynamic canopy produced of mesh fabric and little balls that move with the wind (+ film).

Called the Cloud Seeding Pavilion, the 2,500-square-foot (232 square meter) construction is situated outdoors the Style Museum Holon – Israel’s only museum dedicated to style, which occupies a building designed by Ron Arad that opened in 2010.

Although it is utilised to hold modest events, the pavilion is developed to be an attraction in its own proper due to its ever-shifting ceiling plane created of 1000’s of white plastic balls. 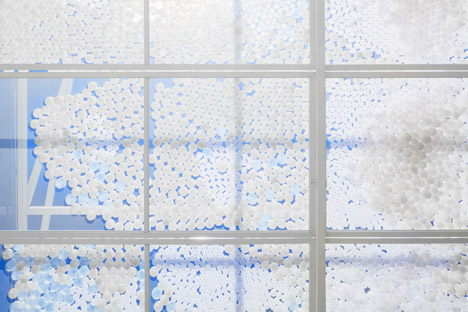 The light-weight spheres move in response to even modest adjustments in wind course, creating an interplay of light and shadows on the ceiling and the ground. 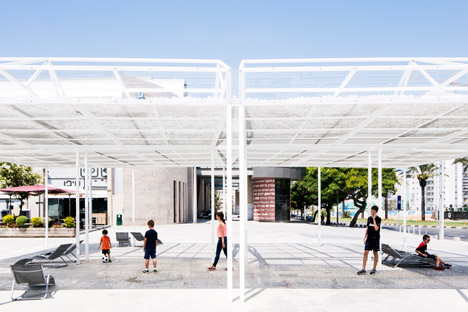 “Our practice is usually making an attempt to work on the border of architecture and the surroundings,” Rachely Rotem, director at MODU, informed Dezeen. “When we 1st came to the site we observed that it was very hot, but the wind was very present there.” 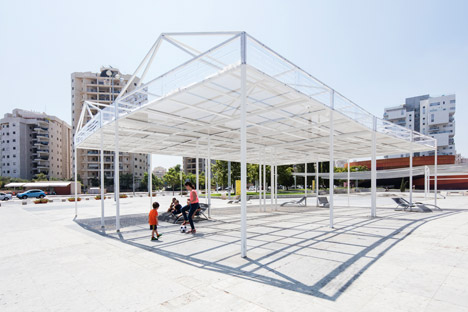 MODU utilized a standard greenhouse frame – very widespread in Israeli agriculture – which is affordable and effortless to construct. Easy seashore chairs beneath the ceiling inspire site visitors to lounge and observe the motion over. 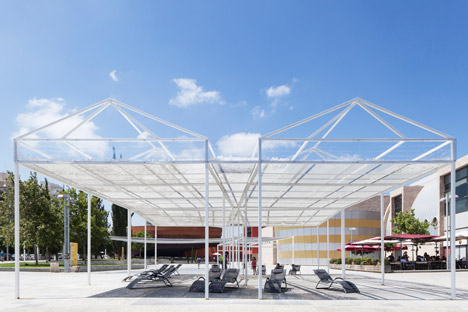 “The nature of great public space is that it truly is not more than prescribed,” mentioned Phu Hoang, principal at MODU. “The undertaking is much less about the kind than how you engage the public.” 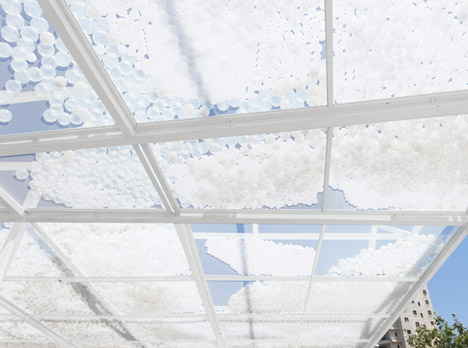 The 30,000 balls are manufactured of recycled PET plastic and are suspended among architectural material mesh panels that allow air to movement through.

MODU conceived the framework as a prototype and the firm is currently in talks with one more organisation about making a second model on a different site in Holon. 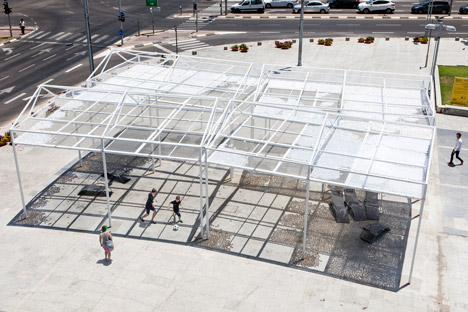 Pavilions, Rotem mentioned, have constantly been an important typology for architectural experimentation and analysis. Other recent pavilions include the water-purifying Cosmo by Andrés Jacque at MoMA PS 1 and a canopy of folded metal plates by Boston studio Höweler + Yoon in Pheonix.