Pale grey bricks are arranged to create a herringbone pattern across the facade of this housing and studio block in New Cross, southeast London. 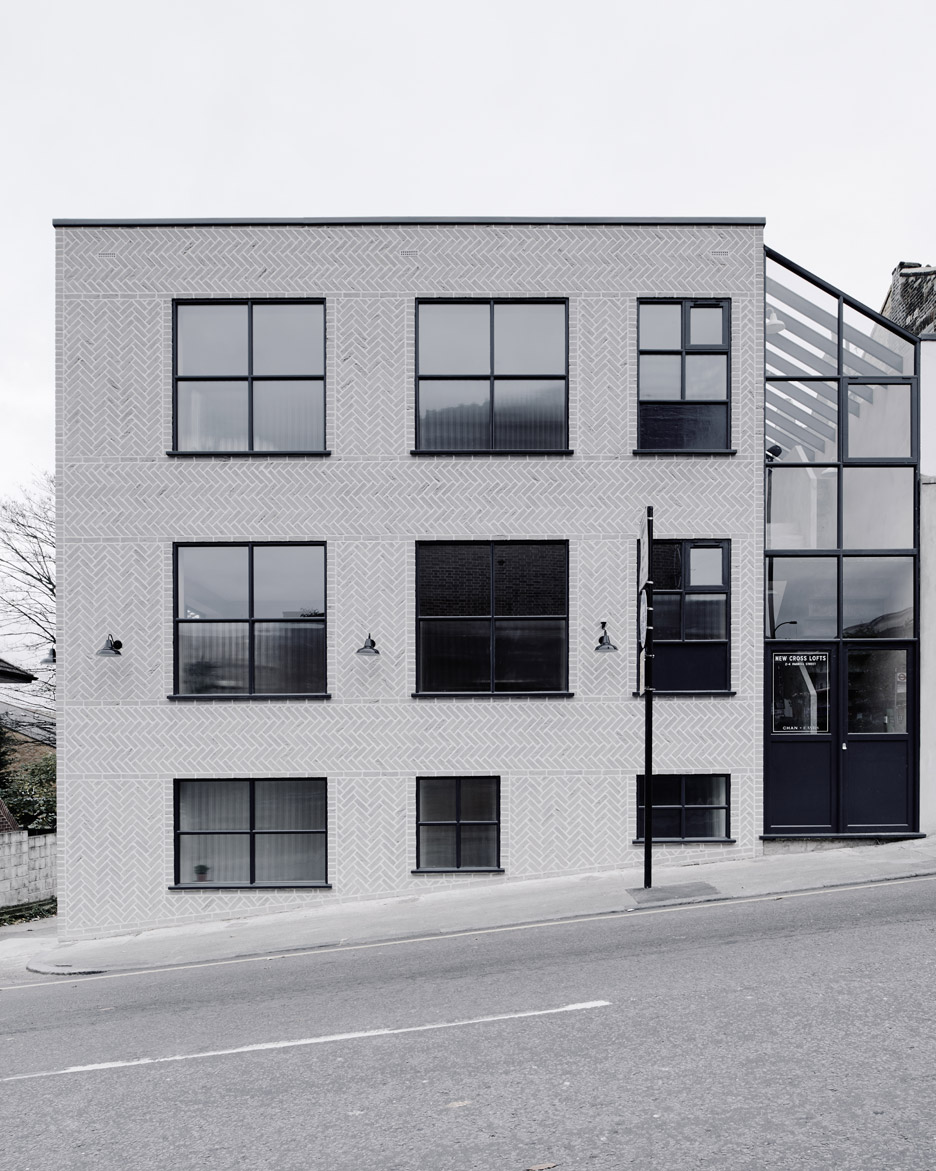 The project by architectural duo Zoe Chan and Merlin Eayrs is named New Cross Lofts, and supplies a pair of residences and a pair workspaces on a steeply sloping side street opposite the area’s rail station. 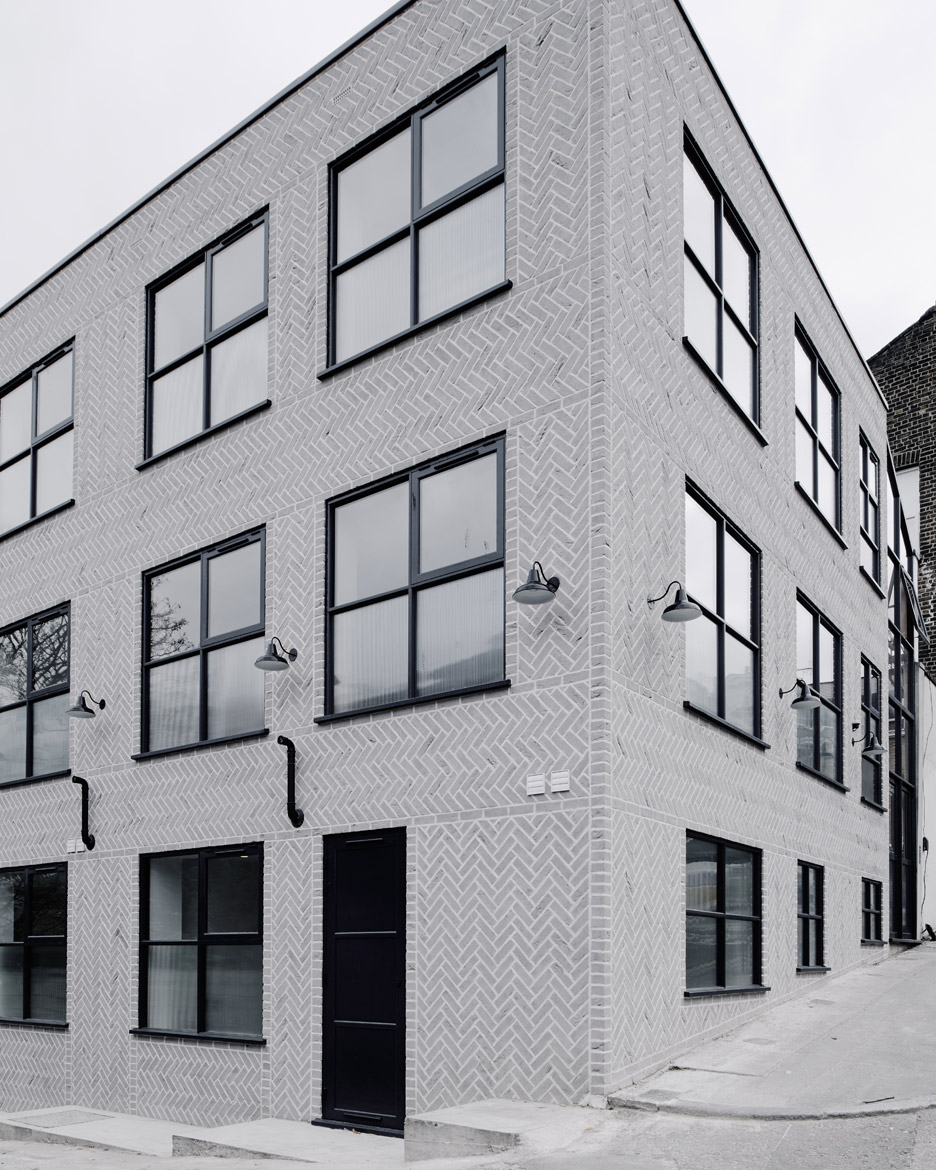 New Cross is house to Goldsmiths university, and given that the opening of a new rail support to east and central London in 2012 the location has noticed a marked spurt of redevelopment. 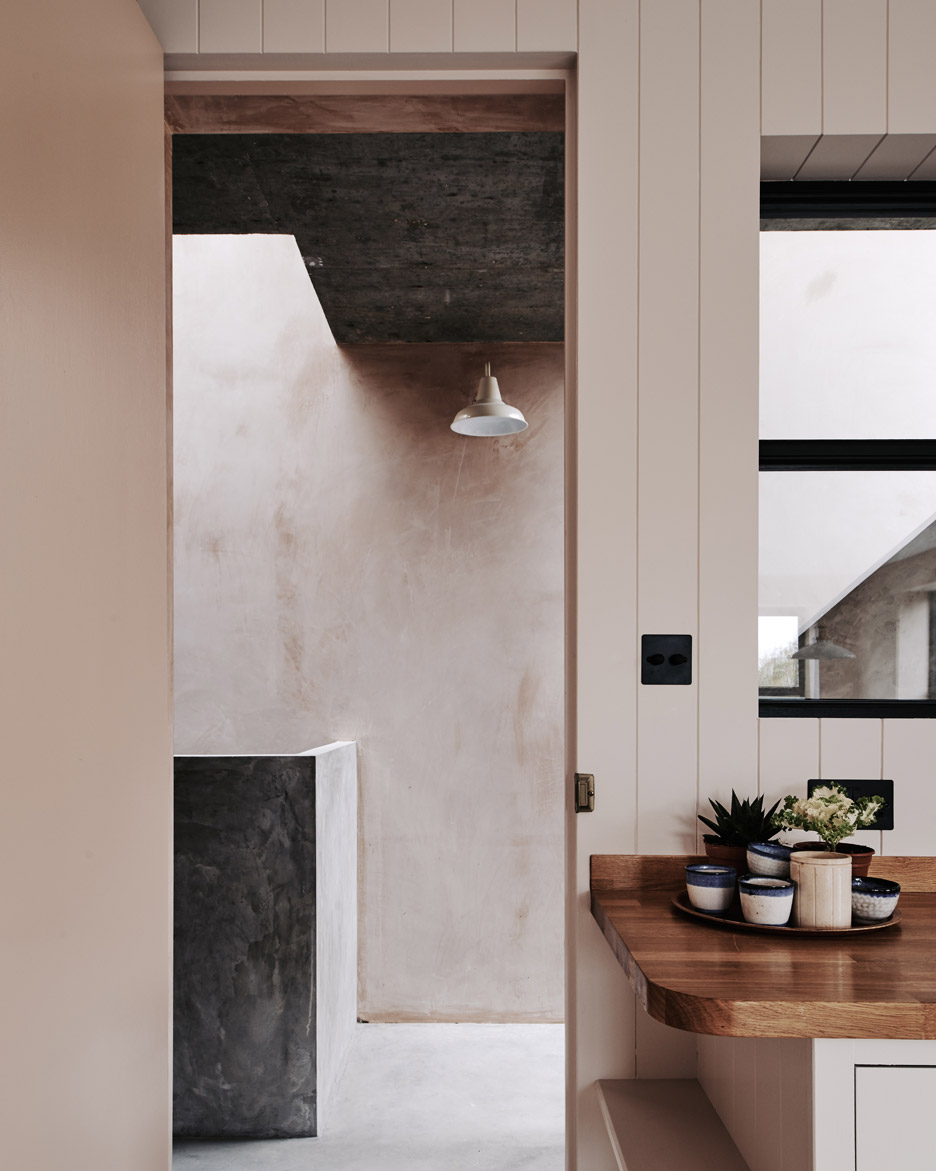 The building’s distinctive patterned facade is based mostly on an earlier project by Chan, who applied the same technique to her Herringbone Property in Islington. 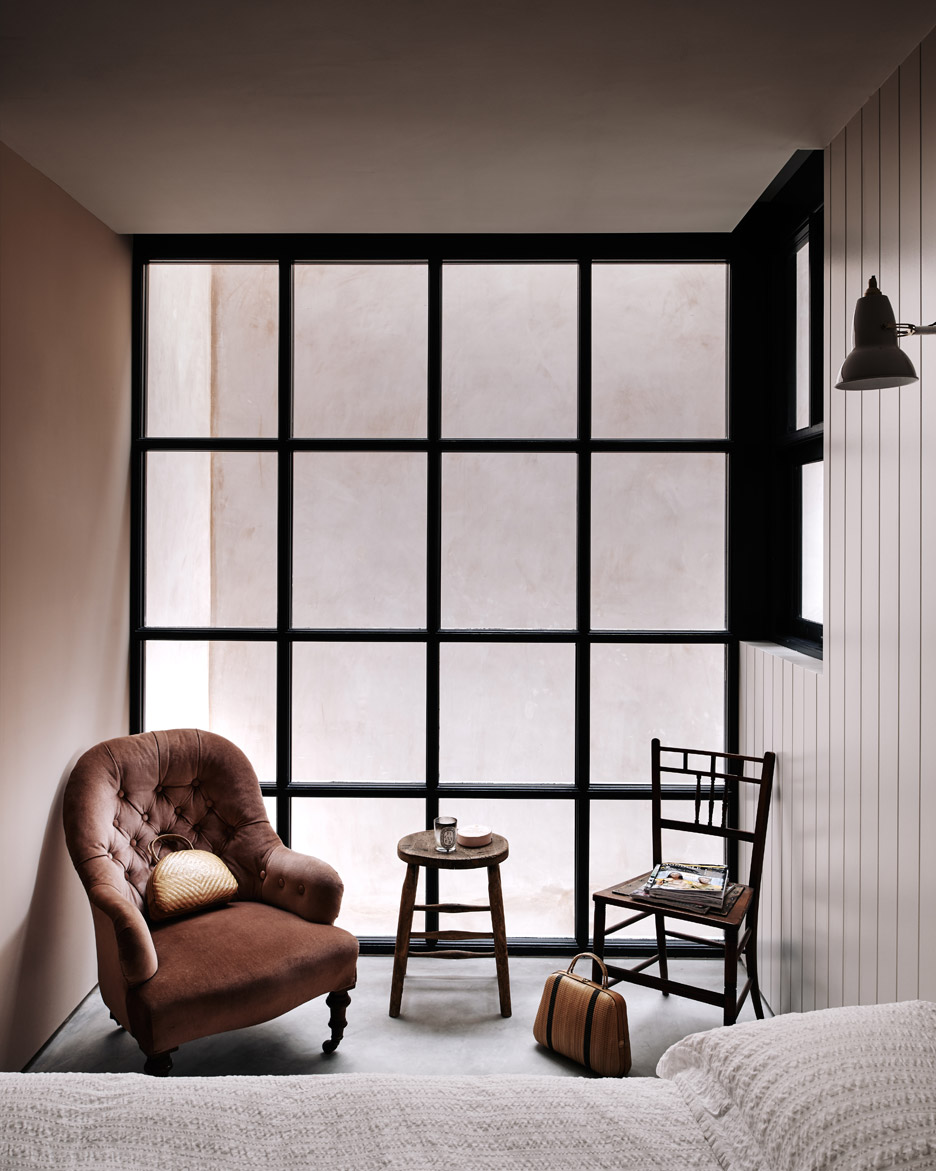 Herringbone is a pattern more typically utilized for flooring, but has been more and more producing its way onto the facades of buildings like an apartment block in Prague featuring fretted balustrades and a local community centre in south London that mimics the frontage of its mock-tudor neighbour.

Every single of the properties – the residences on the upper floors and the studios at ground level – is accessed by means of a flight of concrete methods, sheltered by a glazed framework with a slanted roof. 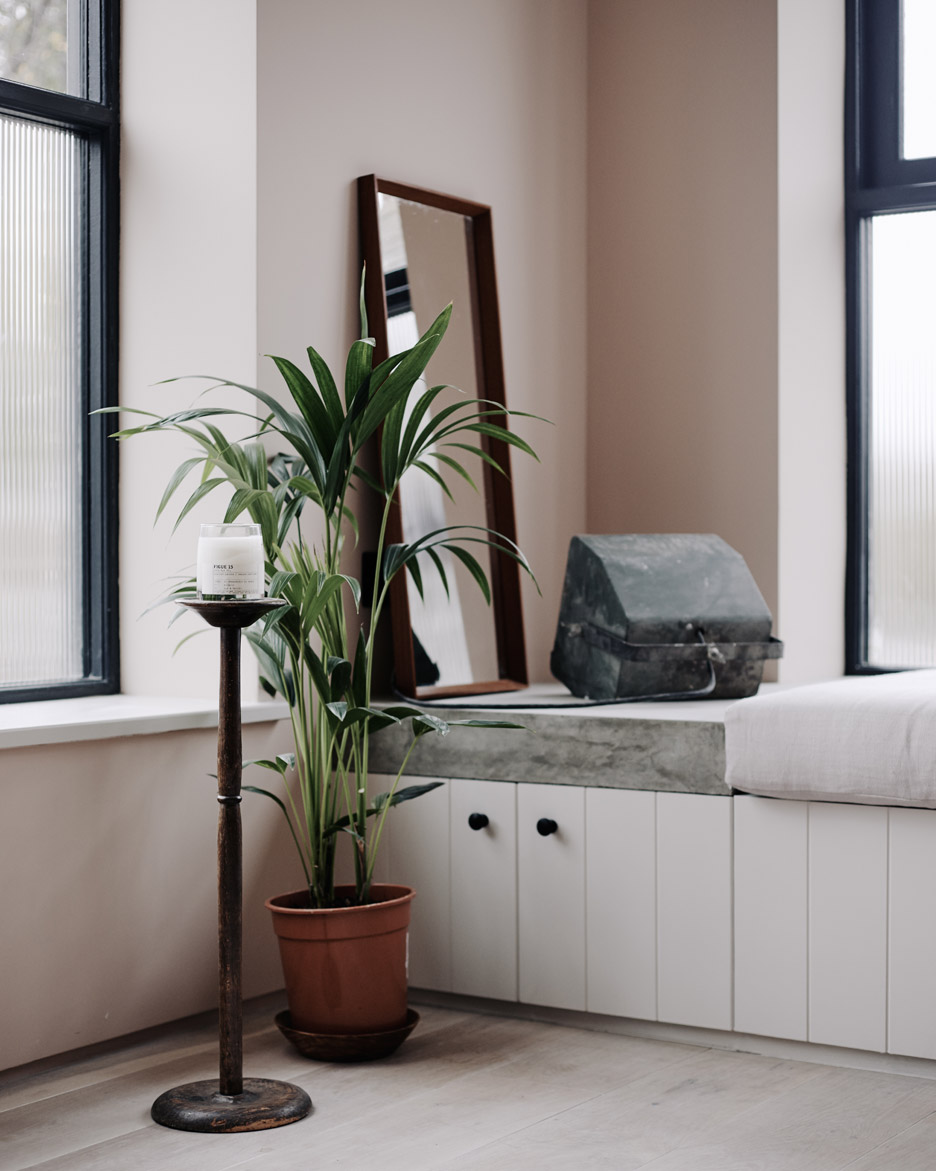 Within, created-in cabinetry and benches support to maximise the compact spaces, which have large street-dealing with windows. 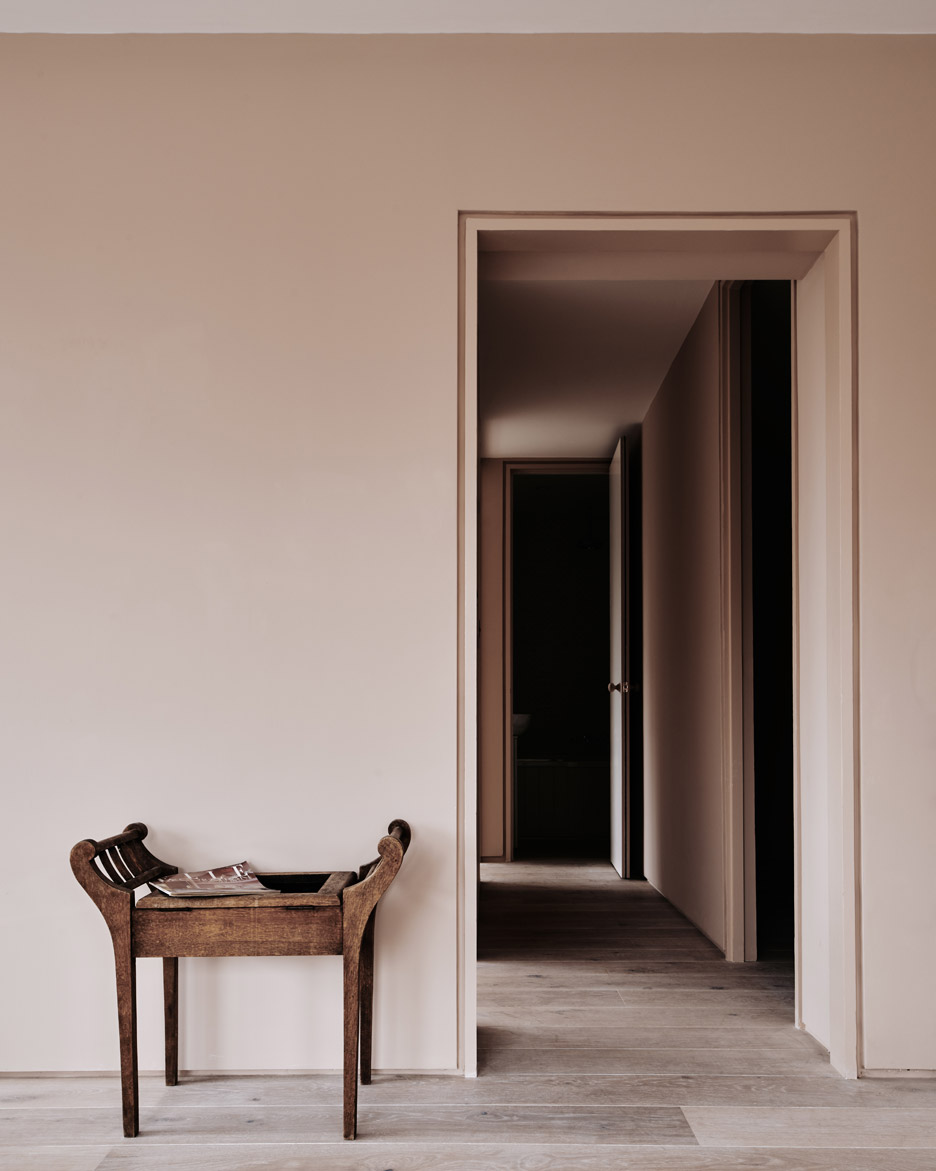 Channelled glazing obscures the bottom panes, protecting the residences from the views of commuters passing the front of the constructing, even though the tops of the windows are untextured to make the most of organic light. 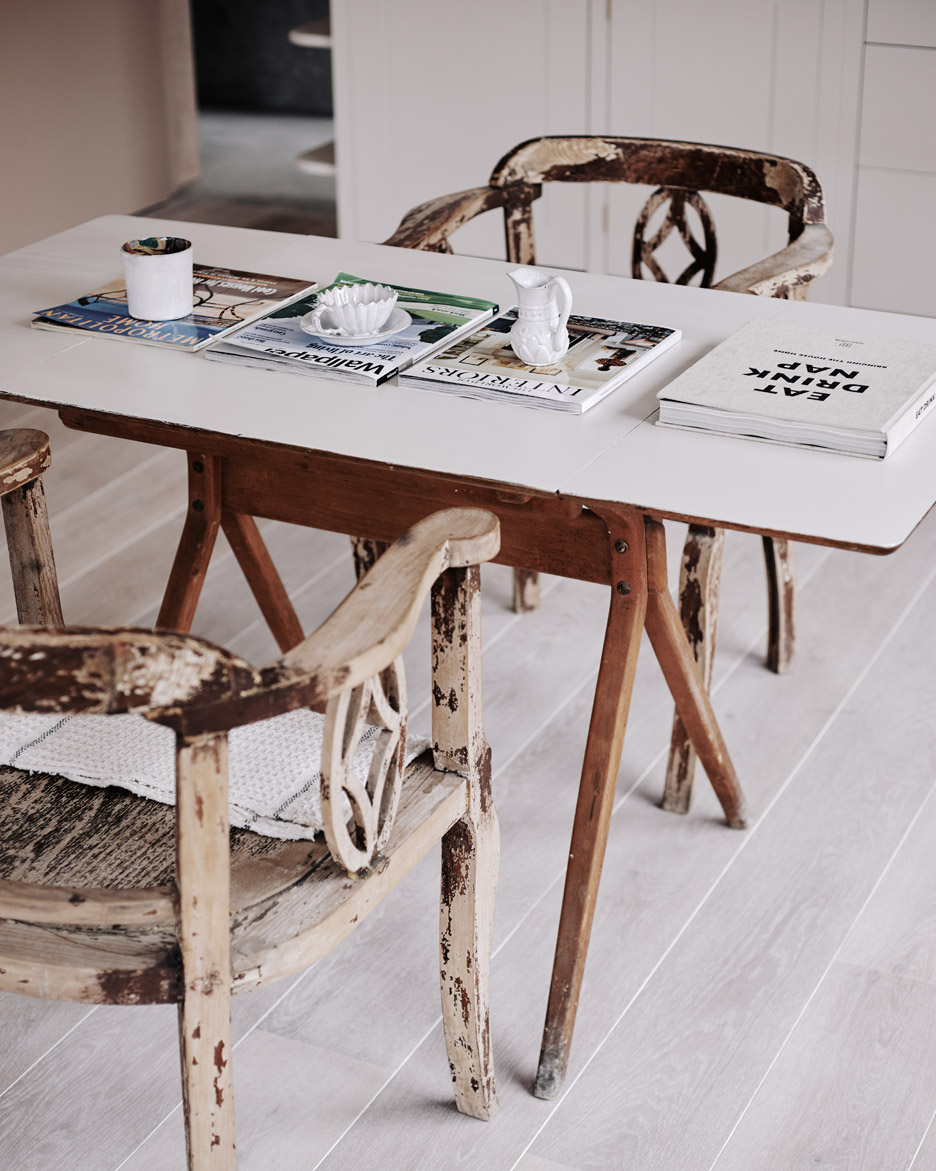 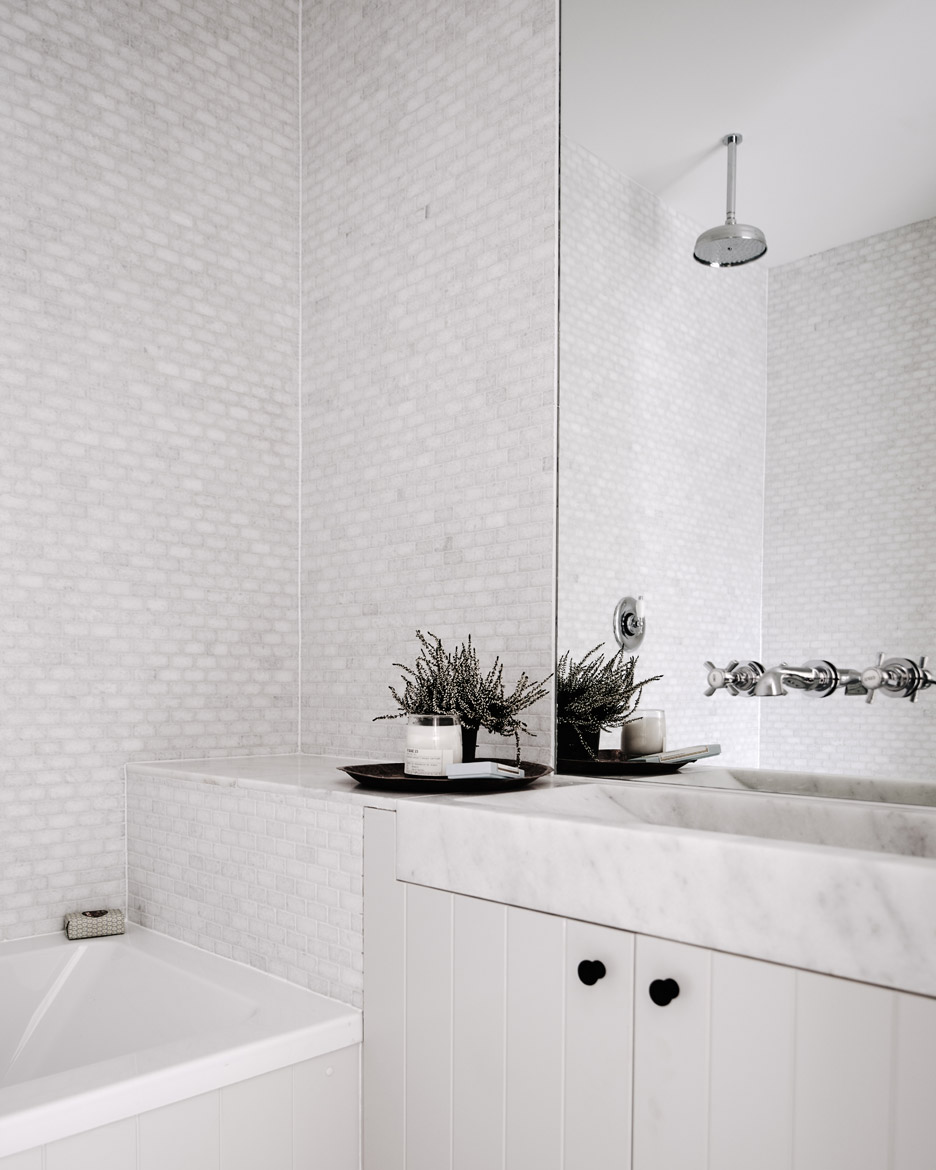 Walls during the rest of the developing are covered in a mixture of timber panelling and mottled plasterwork, which offers the properties a rustic look. 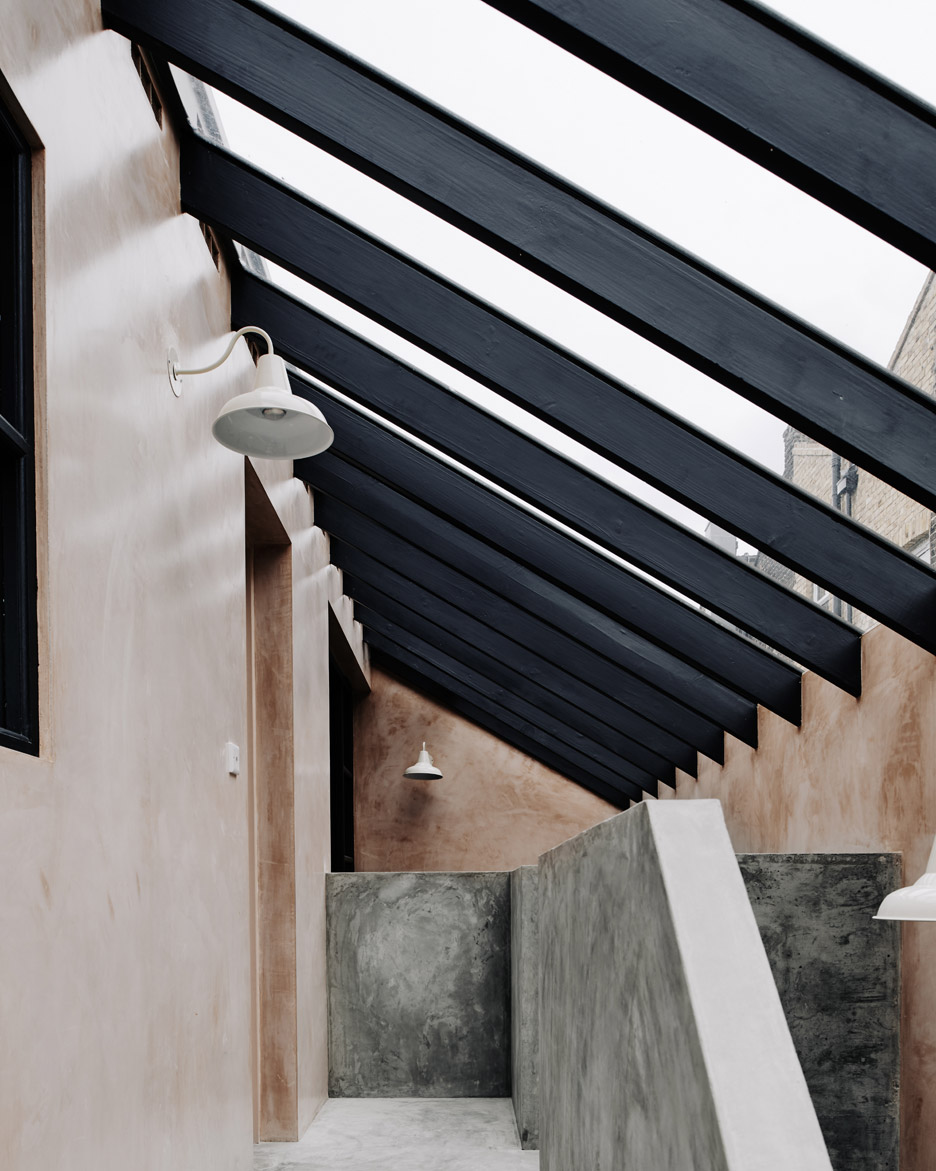 Panelling and window frames are painted in muted hues from ranges by Farrow &amp Ball and the Minor Greene Paint Business. 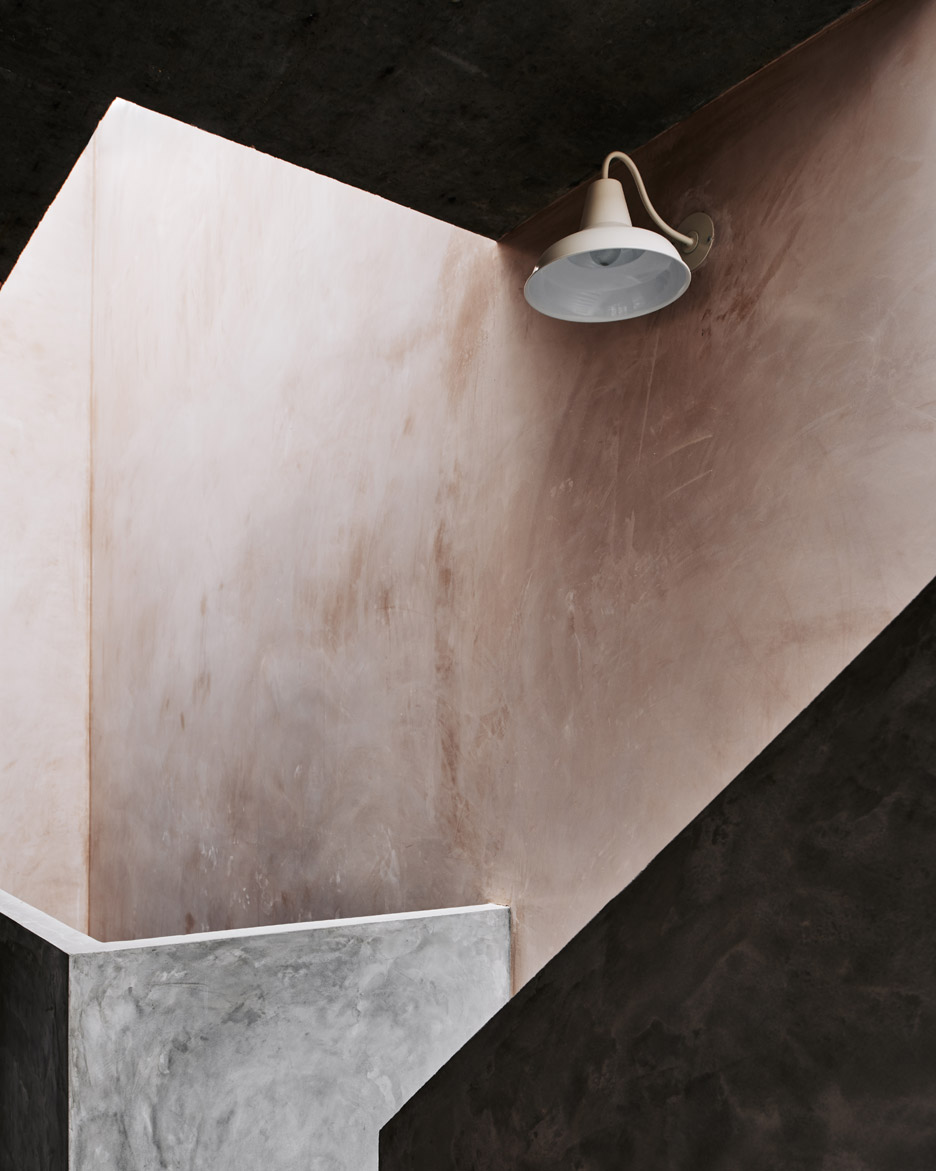 In contrast to the sound paintwork, the oak floors are lime-washed to reveal the grain and the apartments are dressed with distressed furnishings. 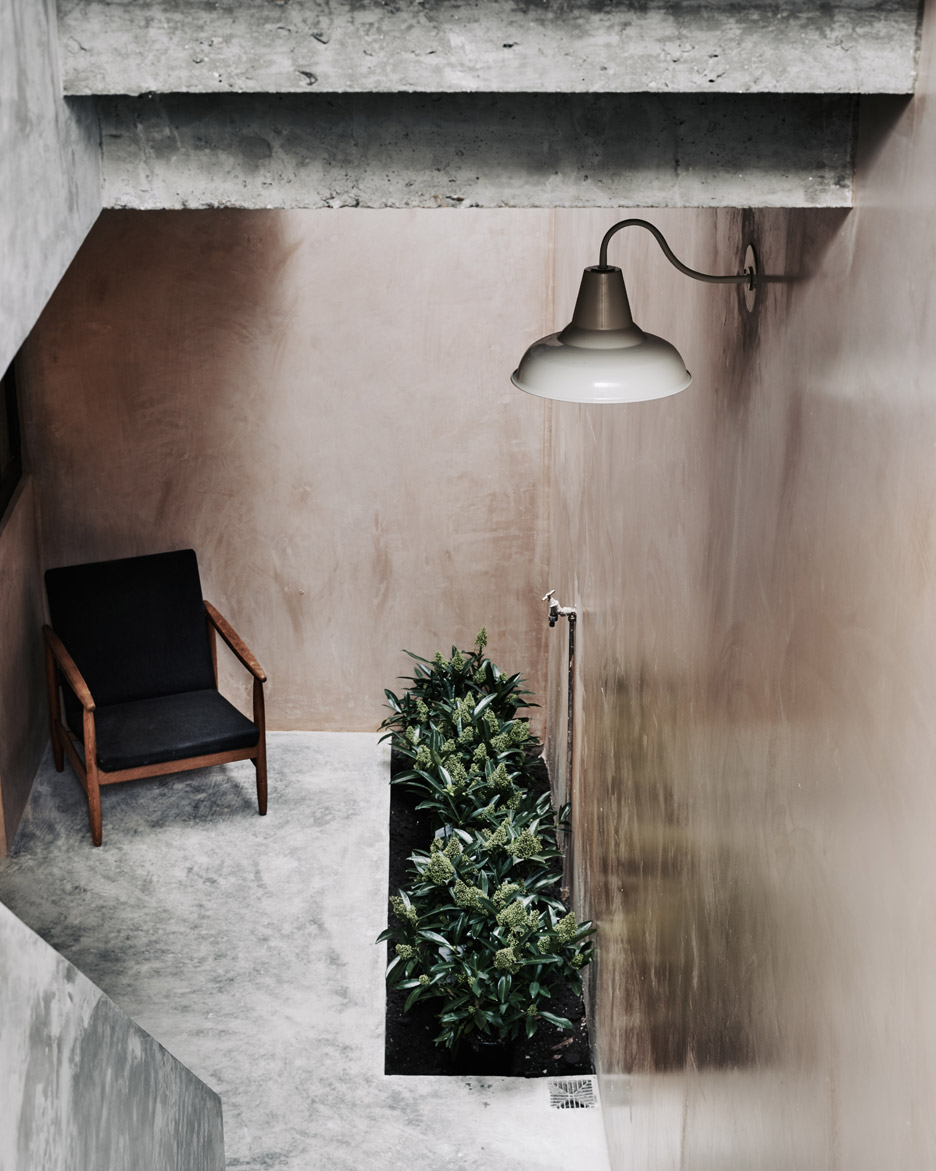 The New Cross Lofts are at the moment on sale through The Contemporary Property, a British estate agent specialising in the sale of modern architecture across the Uk.

The London-based mostly company not too long ago overhauled its offices with furniture designed by Louis Schulz – a member of the Turner Prize-winning collective Assemble.

Photography is by Michael Sinclair.