Properly, folks, it&#8217s been an additional overabundant year for the Fogle family. And no Christmas would be total with out me giddily hugging anything shiny that belongs in my garage: 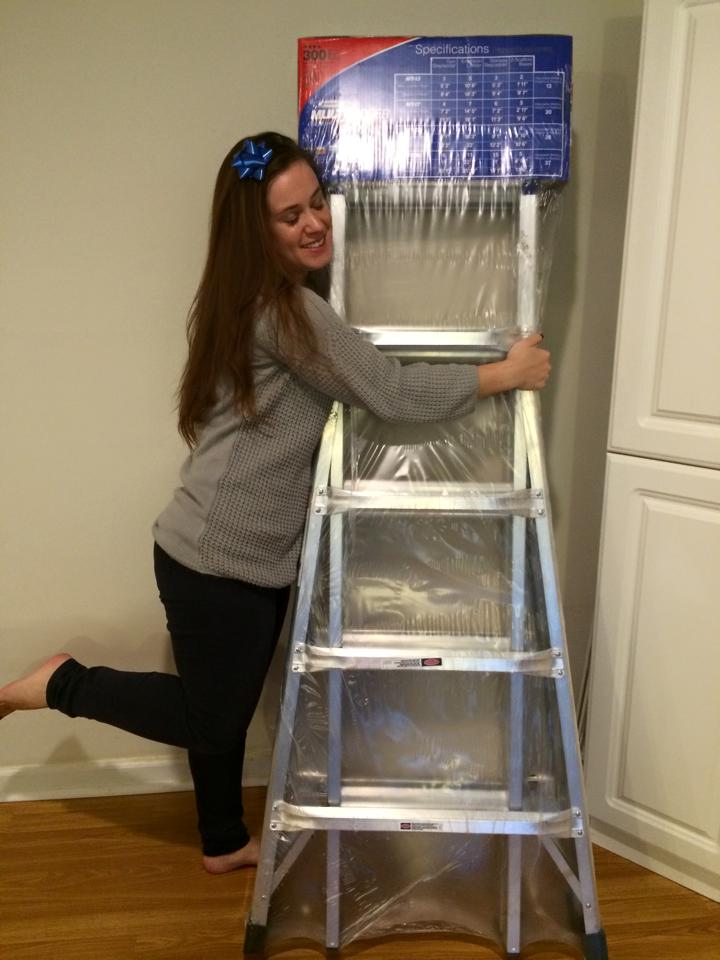 In previous years, I&#8217ve (not at all kidding) also hugged a router, an air compressor, and a miter saw (even though in the box, of course) following opening these gifts on Christmas morning, but I consider this new guy in particular has stolen my heart right after learning just how helpful hey can be in my hallway.

In other tool-related news, I also got the coffee maker I so desperately wanted, which means I&#8217ll be considerably far more chipper in my writing from this point forward. Or, at the extremely least, I&#8217ll be awake enough to feel of some thing funnier than what I was going to say before my second cup. And, bonus: I&#8217ll be a lot more alert when handling energy tools next year, which was my original point, I believe. Sorry, I haven&#8217t really hooked up the coffee maker yet, so sluggishness is nevertheless winning for the next day or two.

Speaking of coffee, my Christmas morning began off a small&#8230 warm. As quickly as I arrived to Mom and Dad&#8217s property, I poured myself a fresh cup and sat on the couch in the living area to loosen up in front of the Television. Charlie was still amped up from her arrival (she adores my parents), but what I didn&#8217t expect was that she would take a flying leap over the couch I was sitting on to once once again greet my mother with nuzzles and kisses (which she had already carried out twice that morning). The result, however, was a scalding hot splash on each my face and proper shoulder. Ouch. Luckily, only my shoulder showed any indicators of a burn soon after cleaning everything up, so we treated it with a small bit of lotion and continued on with an emergency-space-free vacation. 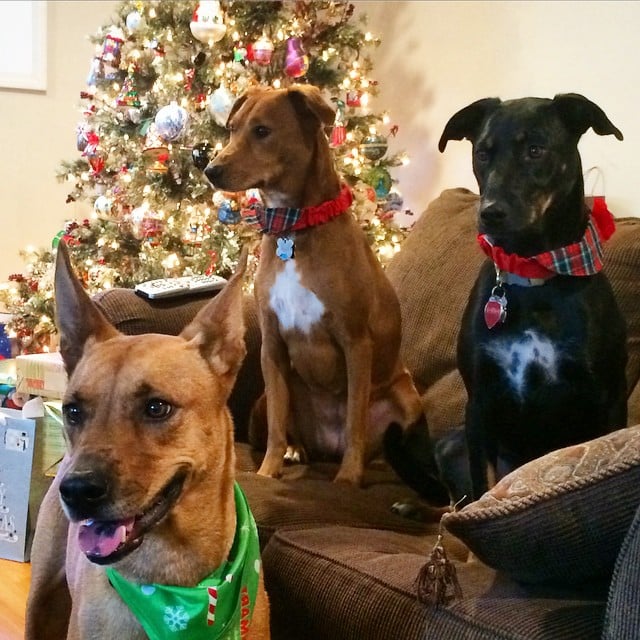 (They may possibly appear cute, but that one particular in the lower left-hand corner is secretly a kangaroo.)

But anyway, back to the loot. My sister also gave me these little guys, which you longtime readers may possibly recognize as ornaments from the very same collection as most of the other ornaments on my tree (Old Planet Christmas). I&#8217ve amassed a quantity of quirky ones over the last couple of years (a fire hydrant, an orange crab, and bundle of asparagus, to name a handful of), but the tool versions have been tougher to uncover. There&#8217s also a pipe wrench, chain saw, energy saw, screwdriver&#8230 and even a glittery plunger. 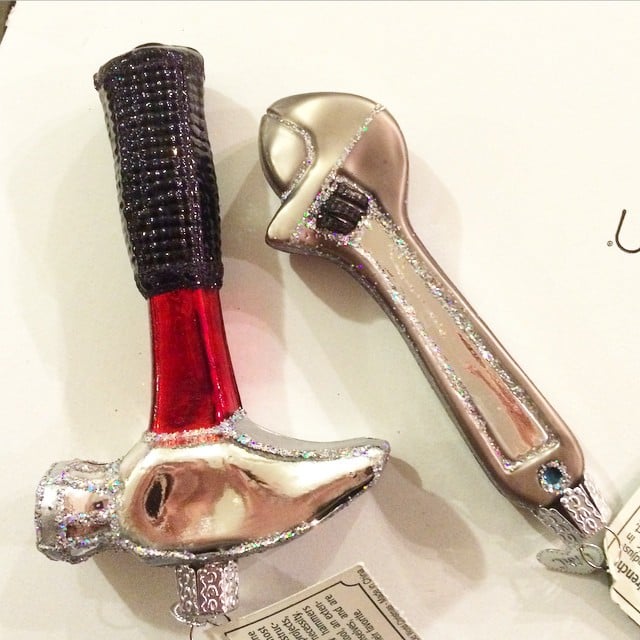 I&#8217ll spare you the complete list, but I&#8217m also content to report a handmade scarf (also from my sister&#8230 super cozy) and a set of matching dishware for my kitchen. I&#8217m officially a grown-up with plates and glasses that don&#8217t have logos on them. Hooray, adulthood!

I hope you all had a superb time with household and close friends these final handful of days, ate a ton of remarkable food, and are just as excited as I am about the method of a brand new year. I&#8217ll be sharing some 2014 highlights in the subsequent week and also preparing some not-but-shared updates and photos from past projects, so be confident to check in later this week for that and more.