News: a chapel initially developed by Antoni Gaudí for the Sagrada Família is set to constructed in Chile, 90 years soon after the Catalan architect’s death.

Chilean president Michelle Bachelet has announced plans to fund building of the Gaudí Cultural and Spiritual Center in the city of Rancagua, such as the chapel “Our Lady of the Angels” – set to be the architect’s first completed project outside Spain. 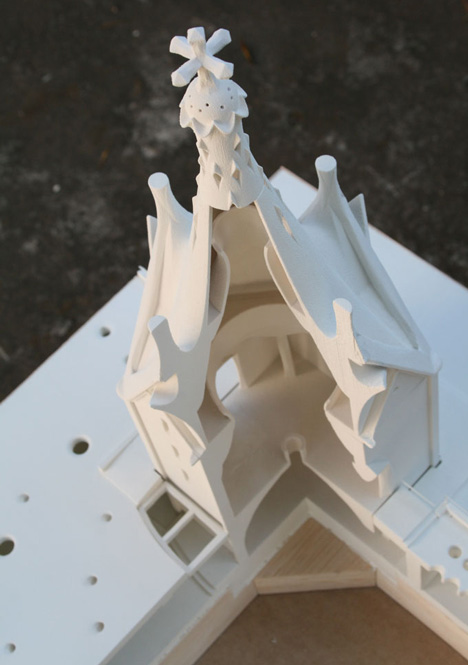 The major tower will be covered with Lapis Lazuli – a deep-blue Chilean stone – and will be topped with a copper cross.

Chilean Franciscan Friar Angélico Aranda wrote to Gaudí in 1922, asking that the architect design and style him a chapel “as only you can do”, and offering payment in prayers.

The architect had currently developed a comparable chapel for the Sagrada Família cathedral, his Barcelona masterpiece, and provided the style to Aranda. “It would be a test of spiritual fellowship among Spain and America,” he replied. 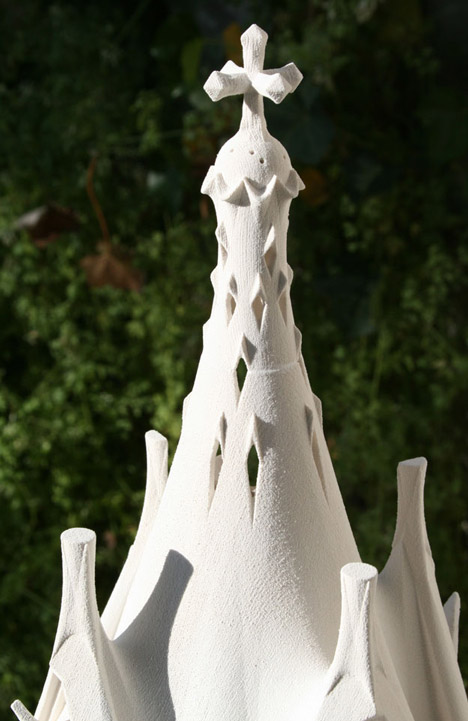 The realisation of the design and style follows a extended-running campaign by Chilean non-profit organisation Corporación Gaudí de Triana to find funding for the project.

The new centre, slated for completion in 2017, will be situated within the 14-hectare Parque Cataluña, at the junction between La Avenida Alameda and El Antiguo Camino Real. 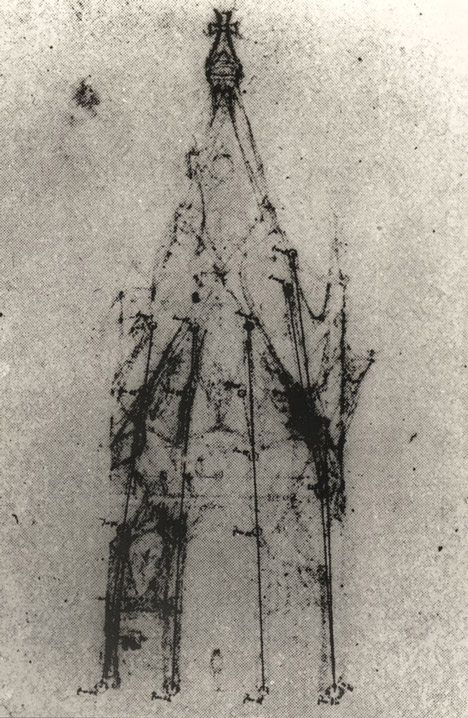 As nicely as the 30-metre-high chapel, it will function subterranean multi-goal spaces, an exhibition gallery committed to Gaudí’s operate and a pair of large public plazas.

“We have no doubt it will be a tremendous asset to the city of Rancagua,” mentioned Bachelet. “The Gaudí Centre is destined to grow to be a point of attraction and an indispensable reference for Area VI. “ 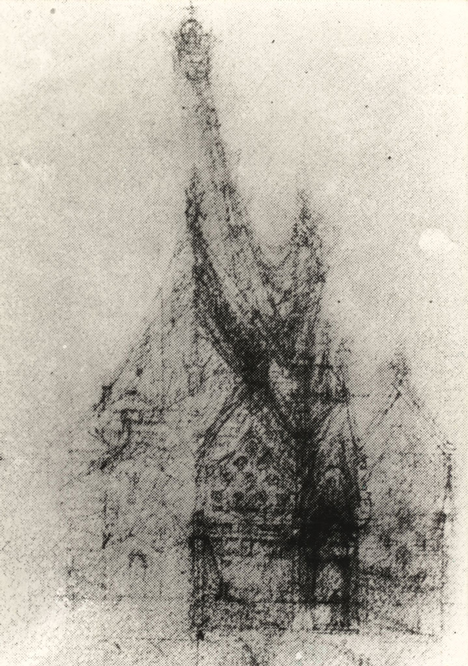 Project architect Christian Matzner told Chilean radio station Cooperativa that the chapel was developed in 1915 and is based on the work of Spanish architect Luis Bonifacio at Girona Cathedral.

It will be oriented on the Barcelona-Rancagua axis, in tribute to Gaudi’s intention to link Spain and America, and will also function 20 stone oculi carved in the Mediterranean city.

All photos are courtesy of Corporación Gaudí de Triana.