The overhaul of a Modernist 1950s school for girls in London by Allford Hall Monaghan Morris has won the RIBA Stirling Prize 2015 for the greatest contribution to British architecture in the last year . 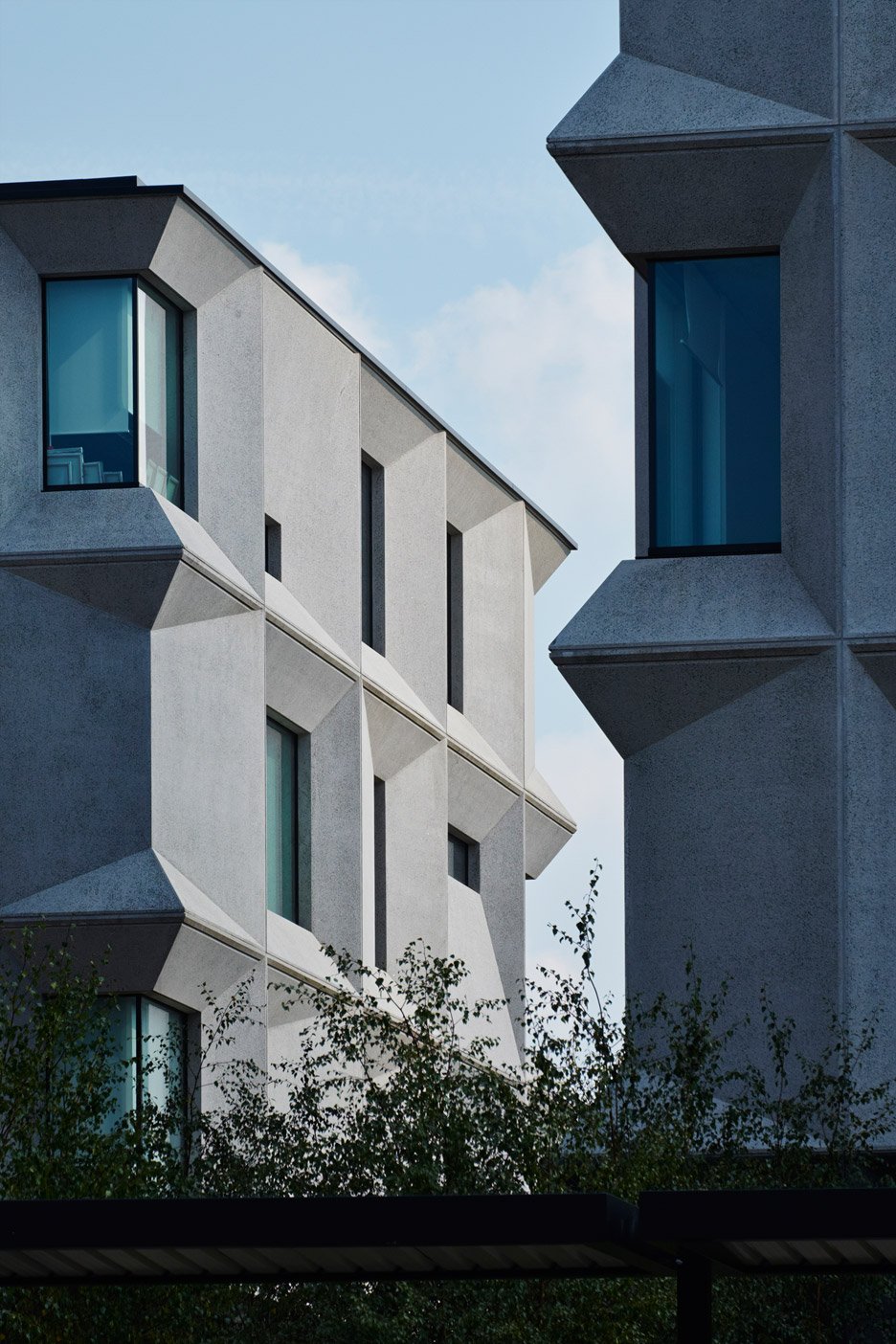 The aim was to create a “total and coherent campus”, featuring new educating facilities, as well as modern sports activities and doing arts amenities, interspersed with many lawns and public squares. 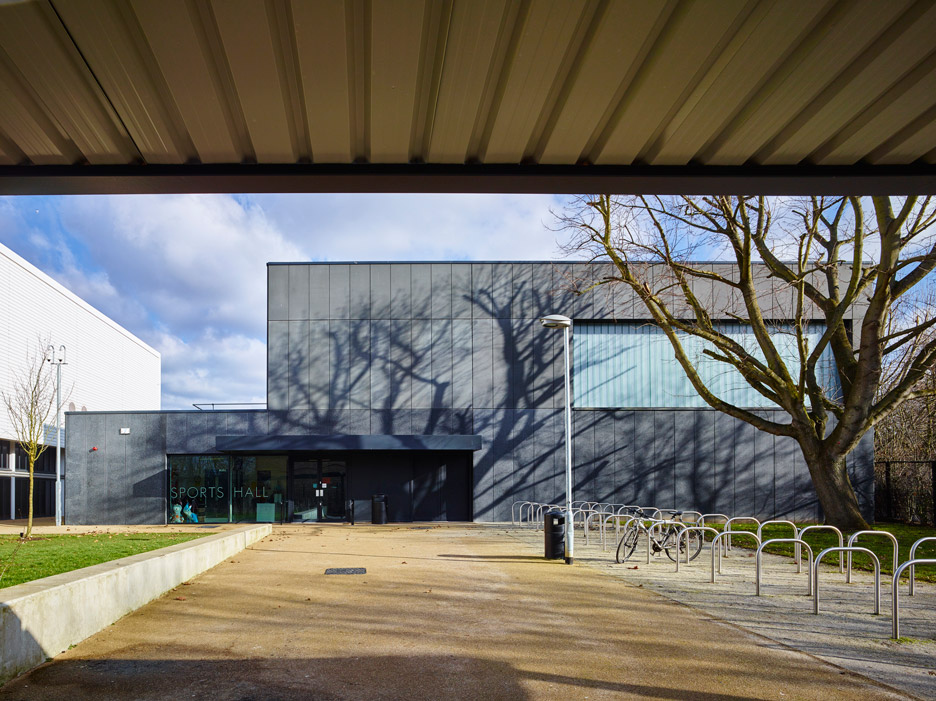 The undertaking was named winner of the Stirling Prize in a ceremony this evening at the Royal Institute of British Architects (RIBA) in London. It was selected ahead of five other shortlisted projects, such as a Maggie’s cancer-care centre in Scotland by Reiach and Hall Architects and MUMA’s growth of Manchester’s Whitworth Gallery.

The judges – which included RIBA president Jane Duncan, and architects Steve Tompkins and Peter Clegg – praised the creating for currently being the “most completed” project in the working.

“Burntwood College demonstrates the complete selection of the capabilities that architects can provide to society,” they stated. “It encompasses wonderful modern design and style and clever reuse of existing buildings as effectively as exceptional integration of artwork, landscaping and engineering.” 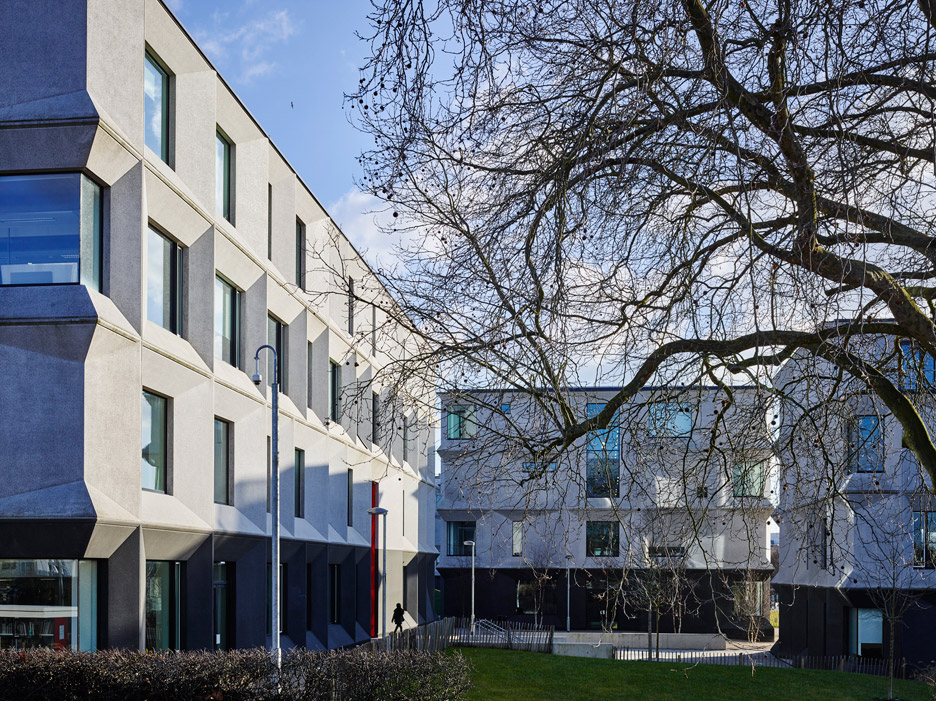 They also applauded the “technically sophisticated” use of prefabricated modular structures, which relate to “sculptural” facades where precast concrete panels create angled recesses about windows.

“Burntwood sets a normal in school design and style that each and every kid in Britain deserves. It is a culmination of several years of creative toil by Allford Hall Monaghan Morris in designing colleges up and down the country. This is their masterpiece,” they extra. 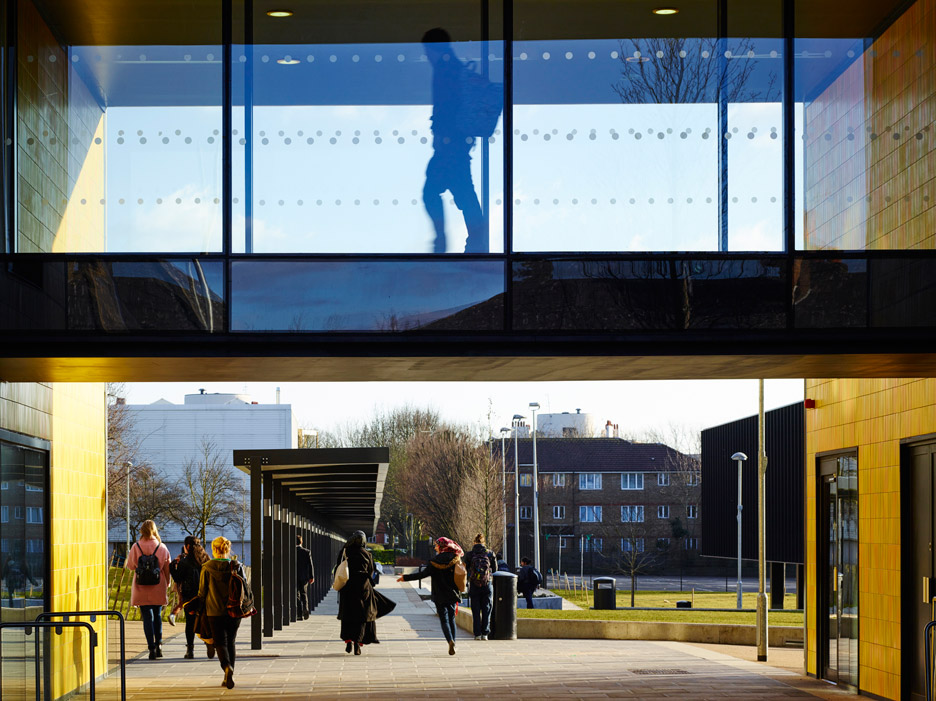 This is the initial time AHMM has won the Stirling Prize. But the firm has been shortlisted three times just before – for Westminster Academy in 2008, Kentish Town Wellness Centre in 2009, and the Angel Creating in 2011.

The last time a school was awarded the prize was in 2011, when Zaha Hadid’s Evelyn Grace Academy was named winner. 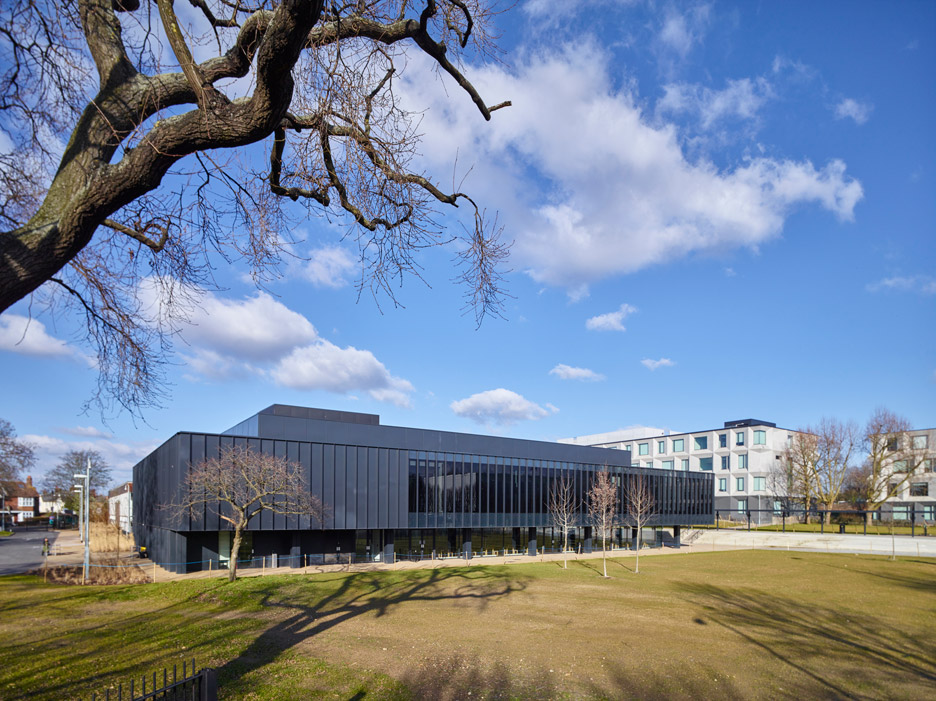 “Good college design and style tends to make a distinction to the way students value themselves and their schooling, and we hope that Burntwood winning the RIBA Stirling Prize shows that this is well worth investing in,” said AHMM director Paul Monaghan.

“Colleges can and should be more than just sensible, functional buildings – they need to elevate the aspirations of youngsters, teachers and the wider neighborhood.”

Other tasks shortlisted this 12 months have been the NEO Bankside housing by Rogers Stirk Harbour + Partners, a campus developing for the University of Greenwich by Heneghan Peng Architects and a Peabody housing development by Niall McLaughlin. 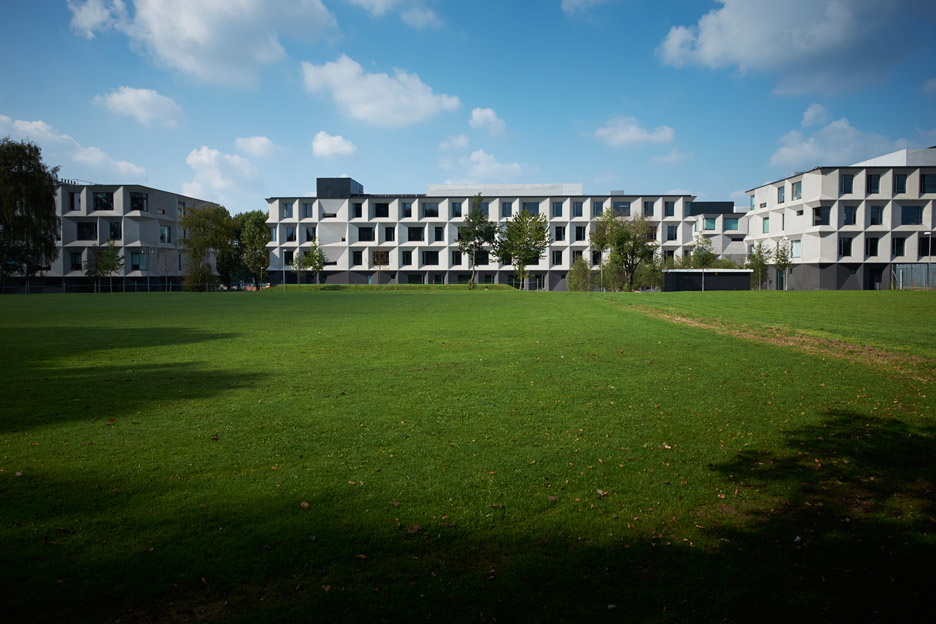 RIBA President Jane Duncan commented: “Burntwood College demonstrates us how excellent school style can be at the heart of raising our children’s educational enjoyment and achievement. Allford Hall Monaghan Morris, experienced college architects, have produced a stunning campus. They have produced delightful, resourceful and power efficient buildings that will benefit the whole neighborhood in the prolonged term.”

Photography is by Timothy Soar.