London collective Assemble has been named on the shortlist for the Turner Prize 2015, marking the first time an architecture or design and style studio has been recognised by UK’s most essential art award .

Assemble, a group of 18 younger architects and designers, was nominated for a series of architecture and public realm projects that fluctuate from a pop-up wooden theatre to a collaborative workplace clad in colourful tiles and an journey playground. 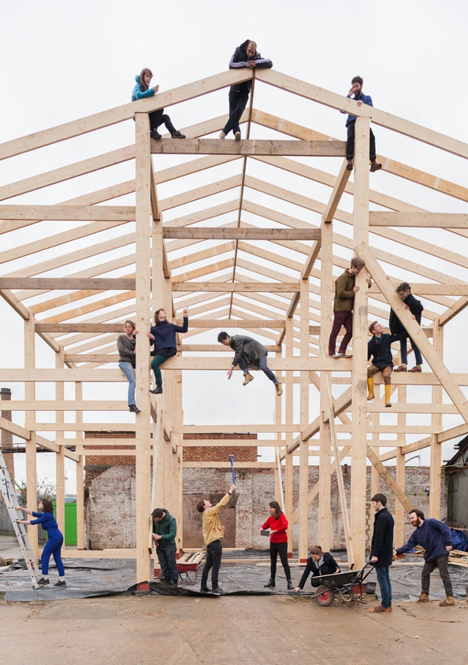 The undertaking that secured their inclusion on the shortlist is Granby 4 Streets, a collaboration with the residents of a rundown council housing estate to clean up the neighbourhood, paint empty houses and establish a neighborhood market.

It encapsulates the team’s ethos, which is to “handle the common disconnection amongst the public and the procedure by which places are produced” and to “champion a operating practice that is interdependent and collaborative”. 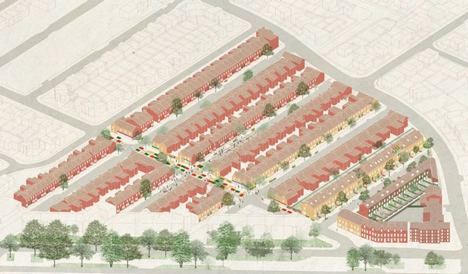 The announcement marks the 1st time that a “collective” has been nominated for the Turner Prize in its 31-12 months history.

“In an age when anything at all can be art, why not have a housing estate?” said Alistair Hudson, the director of Middlesbrough Institute of Present day Artwork and a single of the award judges. 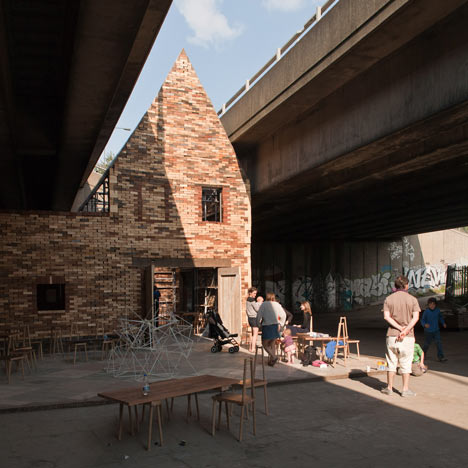 Folly for a Flyover

Assemble was founded in 2010, when the team acquired together to construct a short-term cinema in an abandoned petrol station in London’s Clerkenwell. All current graduates at the time, they followed it up with a 12 months later with a temporary canal-side cinema below a motorway flyover – a task that cemented the reputation of their studio.

They are at the moment operating on a new gallery for London art school Goldsmiths in a converted bathhouse.

The architects will compete against a trio of females artists – Bonnie Camplin, Janice Kerbel and Nicole Wermers – for the £25,000 prize, which is awarded yearly by Tate gallery to a British artist or group underneath the age of 50.

The winner will be announced in a ceremony at the Tramway arts venue in Glasgow on seven December.