Architecture firms Allies and Morrison and O’Donnell & Tuomey have won their bid to design a new cultural quarter at the London 2012 Olympic Park, expected to include new outposts of the V&A and Smithsonian museums.

London-based Allies and Morrison, the firm behind the park’s original masterplan, and Irish duo Sheila O’Donnell and John Tuomey – winners of the 2015 Royal Gold Medal for architecture – will collaborate on the 70,000-square-metre scheme at Stratford Waterfront. 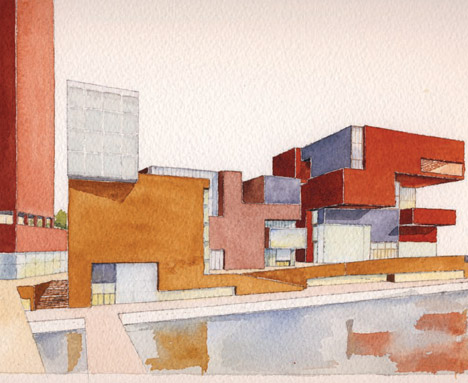 Forming part of the so-called Olympicopolis scheme, the site will include new buildings for the V&A museum of art and design, and performing arts venue Sadler’s Wells. London College of Fashion will also relocate there.

Talks are still underway with the Smithsonian Institution, which is considering opening its first museum outside the US as part of the project.

Bob Allies of Allies and Morrison commented: “Having been involved in the design of the Olympic Park from the submission of the initial bid to the completion of the legacy masterplan, we are very excited to have been selected to bring forward this final component of what will be an extraordinary new piece of London, a remarkable collaboration between outstanding institutions.”

Sheila O’Donnell and John Tuomey said their ambition was to create “an exciting urban quarter in this new part of town”. 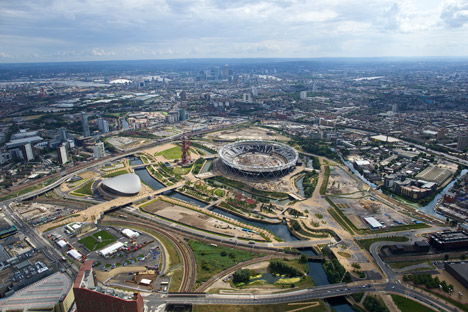 “Cultural and educational buildings and the public realm have been the critical purpose of our practice for more than 25 years,” they stated. “It feels like all our work has been leading towards this extraordinary commission.”

The Olympicopolis project was first unveiled by London mayor Boris Johnson at the end of 2013 to form a new gateway to the Queen Elizabeth Olympic Park. The ambition also includes the creation of a 75,000-square-metre residential development. 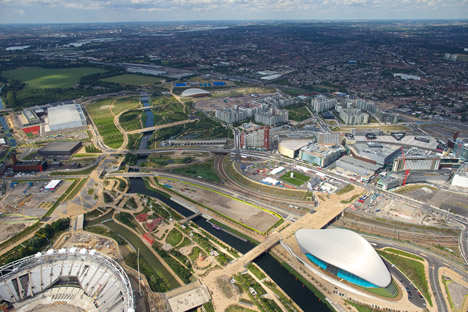 Close-up aerial view of the site

“Stratford Waterfront is set to become a world-leading centre of culture and higher education, and I am thrilled that we have been able to appoint some serious talent to work on the designs,” said Johnson.

“Their work will be key to a project that is expected to generate nearly £2 billion and bring 3,000 new jobs to the Olympic Park.”

Allies and Morrison is also one of the five firms shortlisted to design a new campus for University College London, which will be located nearby. UCL, which encompasses the Bartlett School of Architecture, plans to open its first school of design.

Rejection Of Plans For 800 Art And Design Studios Is “a Terrible Result For...