Students from the Collaborative and Industrial Layout plan at Helsinki’s Aalto University have designed five new concepts for coffee machines and other household merchandise, aiming to “simplify and clarify” current versions . 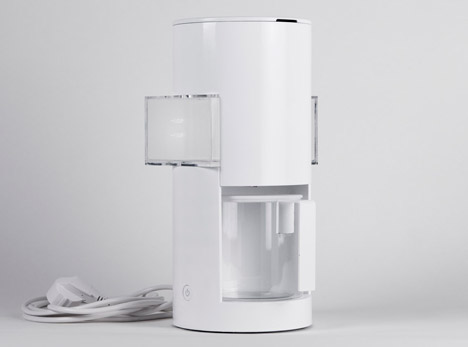 Tasked with creating a item that can stand the test of time, the college students drew inspiration from contemporary architecture, the developed environment, new components and meals culture for their styles presented at the In Formal exhibition throughout Helsinki Layout Week 2015.

For his 8AM drip coffee maker, Lauri Käkelä took inspiration from productive German appliance Moccamaster, which he developed to appear like laboratory gear. 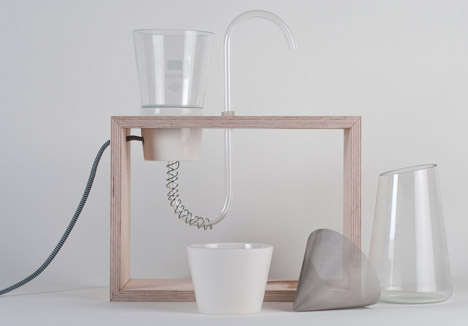 “The development of 8AM is inspired by Moccamaster’s understandable and replacable components,” mentioned Käkelä. “Its design language balances in between simplicity and mystified alchemy.” 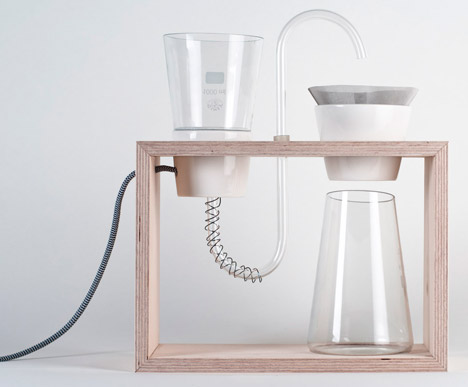 Transparent elements sit on prime of a brightly coloured base, and let consumers to see the full coffee-producing procedure.

Associated story: 11 of the best designs for coffee-lovers

“The sights, sounds and smells of brewing coffee are all on stage,” Käkelä mentioned. 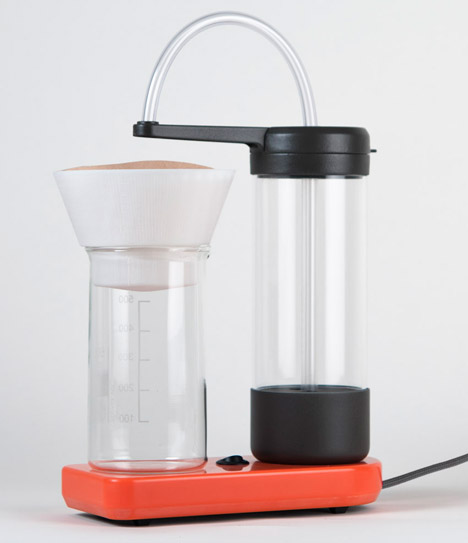 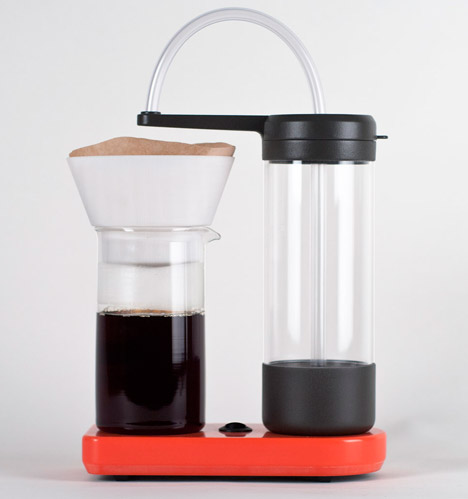 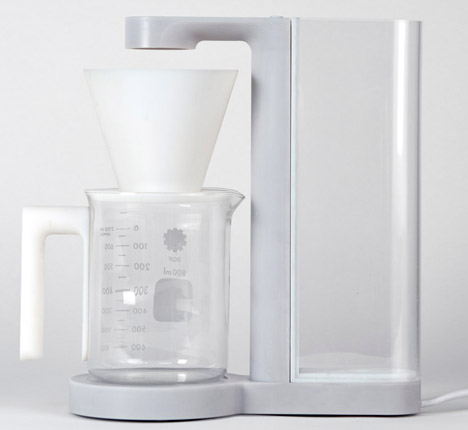 The Untitled Coffeemaker by Mikko Latomäki

Made from aluminium, acrylic, glass and Himacs – a composite materials usually used for bathroom and kitchen surfaces – his The Untitled Coffee Maker attributes a removable water canister at the back to minimise room usage. 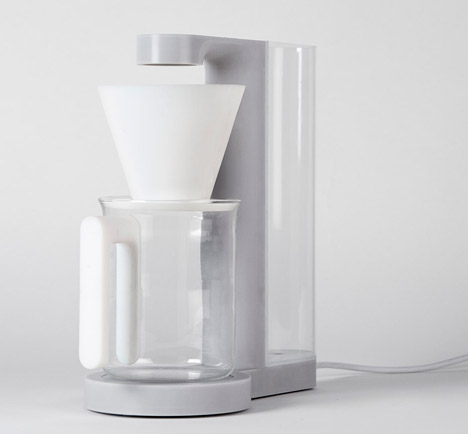 The Untitled Coffeemaker by Mikko Latomäki

“Coffee Cooker challenges our every day family appliances by making it straightforward to comprehend how the machine actually works,” mentioned Hannulla.

Following the water is heated inside the glass tube, thermal expansion brings about the liquid to be pushed from the container to the carafe where the coffee grounds are captured in filter paper. 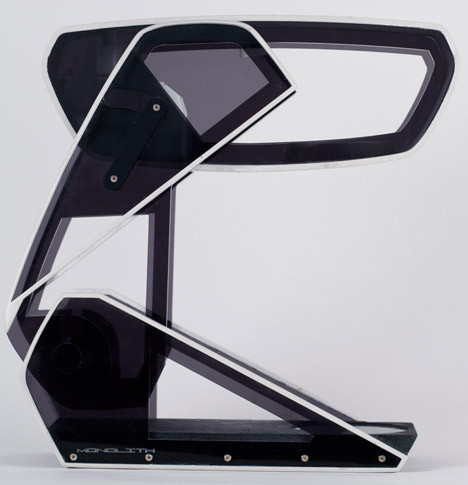 Yuchao Chien’s Phyto Pure air purifier is designed to be “hugely modifiable”, and can be put in on a wall, hung from the ceiling or basically placed on a shelf and its transparent shell helps to keep it discreet inside of interior spaces. 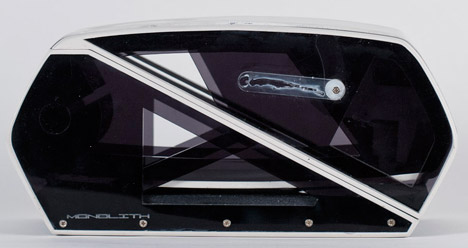 Monolith is a collapsible kitchen blender that was influenced by the adaptable nature of a Swiss Army knife.

Hoping to develop a device that is ideal for a Minimalist interior, Krzysztof Witkowski-Soroczan opted for a monochrome palette – making use of white edges to create striking lines.

The In Formal exhibition took spot at the Habitare honest in Helsinki as component of the city’s design week, which took place from 3 to 13 September 2015.