The owners of this brick property in the Netherlands, by Reitsema &amp Partners, can drive their vehicle up a shallow ramp into a sheltered parking area that frames a view of the low-lying landscape. 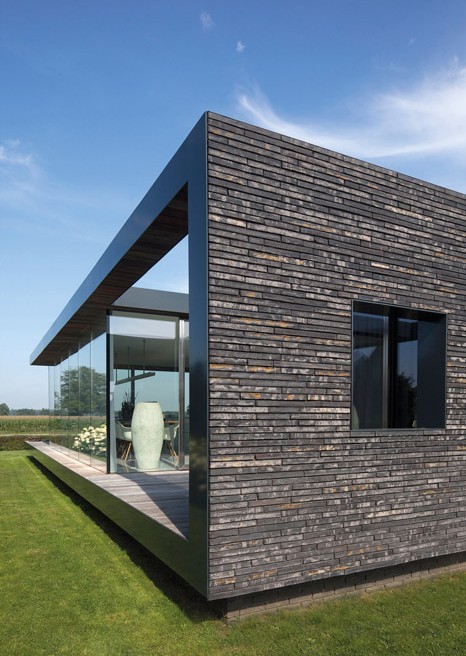 Regional studio Reitsema &amp Partners developed the home named Villa SR for a couple in their 50s, who bought a plot with a view of the countryside on the outskirts of the Dutch town of Rijssen.

The ramp and automobile port are positioned perpendicular to the street to provide a vista straight by means of the developing towards the peak of the Holterberg mountain in the distance. 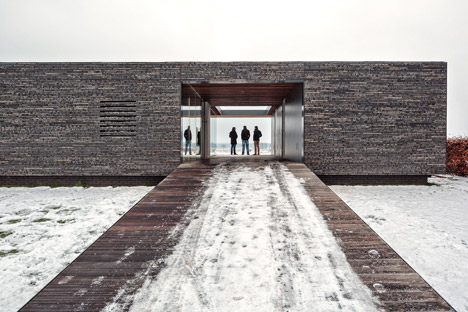 “Designed to face this beautiful view, Villa SR simply and naturally captures the landscape as a huge picture frame in order to amplify it,” explained the architects in a statement.

“It does so not only for its residents but also for passers-­by, connecting the surrounding landscape with the neighbourhood.” 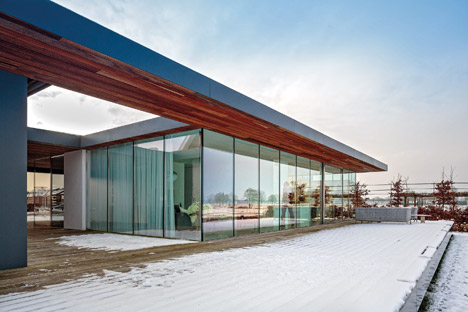 The opening divides the building into two, separating living places in the larger half from a storage unit and hobby space on the other side of the parking space.

The customers initially regarded building a 350-square-metre property on the web site but instead chose to minimize the floor location by half to focus on quality components and decrease power usage. 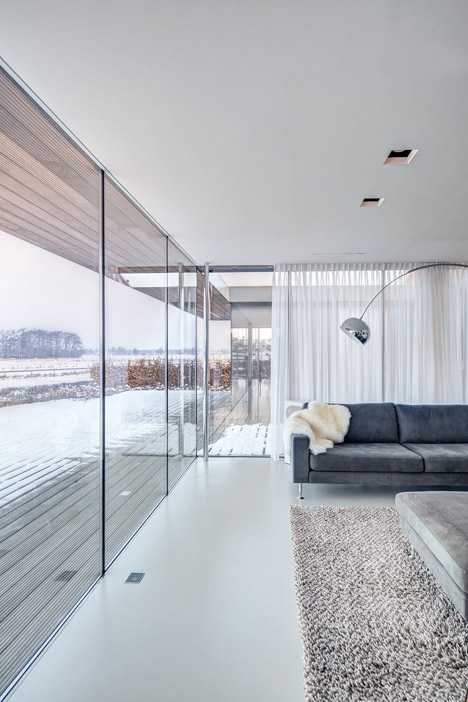 Priority was offered to optimising views from within the living space and adjacent kitchen and dining area. This was achieved by glazing the rear facade, and devising an open floor plan with just three walls and and 3 slender chromed poles supporting the concrete roof.

Sliding doors connect the living spaces with a deck outdoors that spans the complete length of the residence. This outside space is sheltered beneath an overhanging section of the roof, providing solar shading in the course of the summer time. 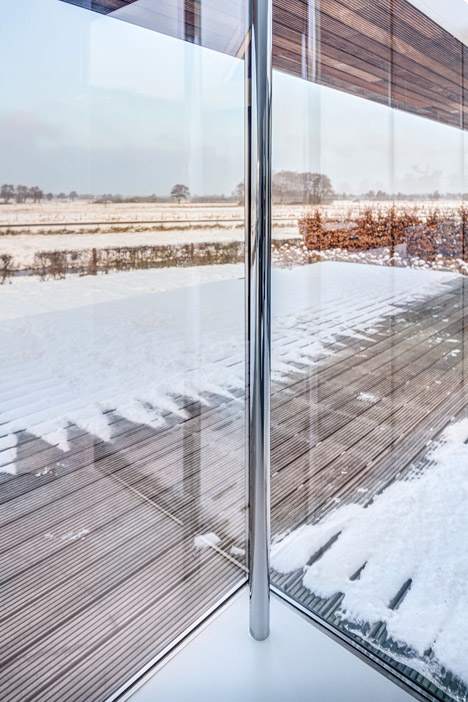 An opening in the roof subsequent to the car port allows daylight to attain the decked space adjacent to the living area so it can be used as an al fresco dining area. A sliding door can be pulled across to conceal this space from the street and prevent wind from funnelling by means of the opening. 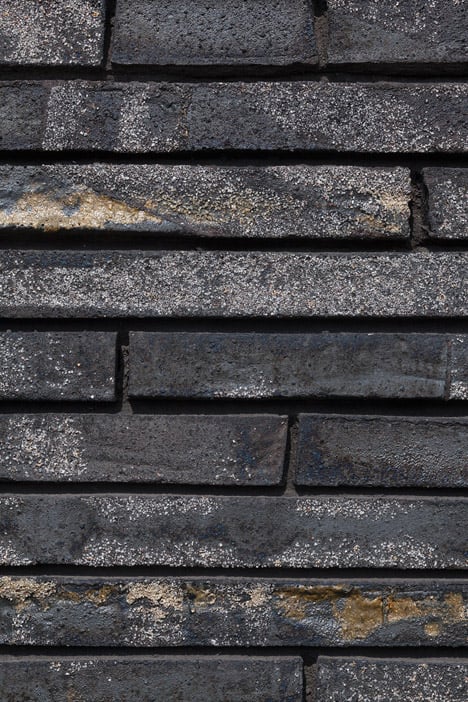 Behind the brick facade at the edge of the home, a small patio is connected to the kitchen to provide a secluded spot for breakfast.

Two bedrooms positioned along the street-facing edge of the property are separated by sliding doors that open onto a wardrobe space and en suite facilities. 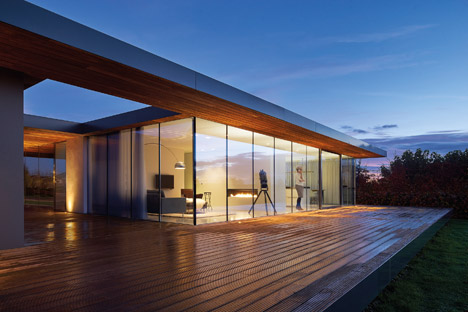 The bricks utilised were custom created with the addition of some yellow clay. They were fired in the heart of the oven to create a range of tones and textures in the resulting glaze.