German industrial designer Veronika Gombert has created a suspension light for illuminating parts of the area that aren’t straight below the electricity point. 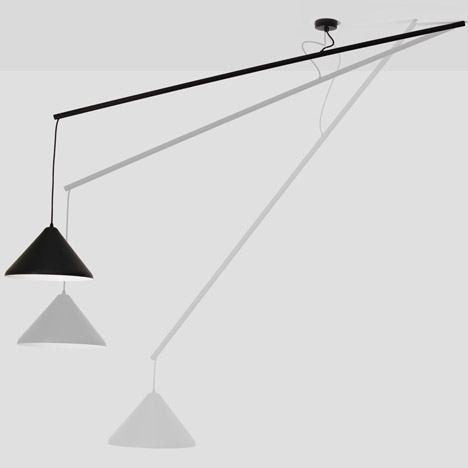 Veronika Gombert designed the Umleiter lamp to steer clear of unsightly cabling across the ceiling when attempting to install a pendant light in a new location.

Alternatively, the wiring can run via a 1,500-millimetre metal tube from the electricity point to a conical lamp shade. 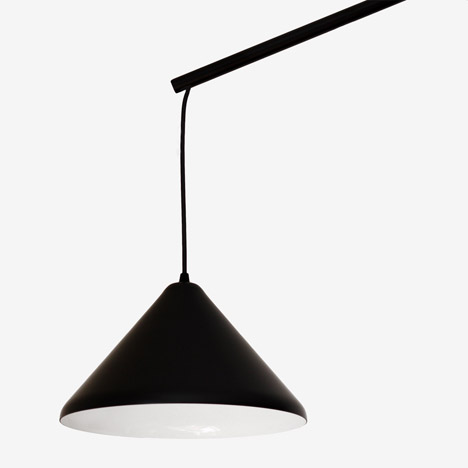 “I created the 1st version of the Umleiter lamp in 2011 for an apartment where I had exactly that problem of electricity outlets getting not where the furnishings and interaction in the house required them to be, so I tried to resolve it in the ideal way,” Gombert told Dezeen. 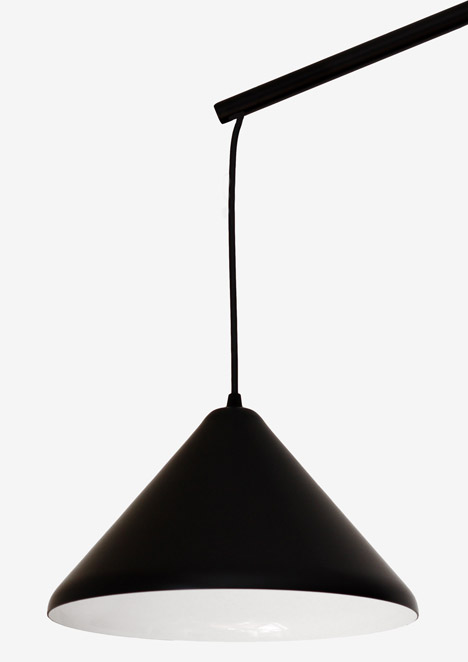 “I saw the exact same problem in a lot of households, so you finish up with cable running over the ceiling or fixed with hook.” 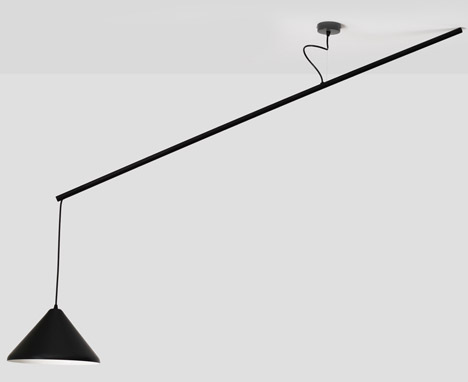 With 1 end resting on the ceiling, the tube is held in position with a steel wire that can be adjusted to alter its angle. 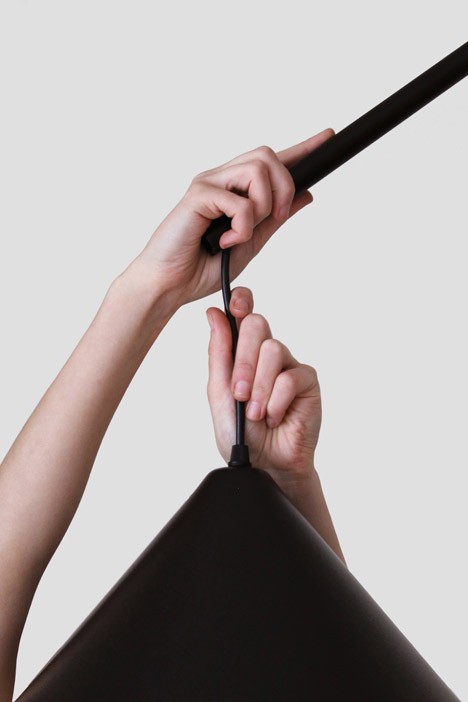 The Umleiter lamp can be moved by way of 360 degrees, in three dimensions and positioned anywhere inside a 1-metre radius of the energy provide point. The height of the hand-spun shade can also be adjusted. 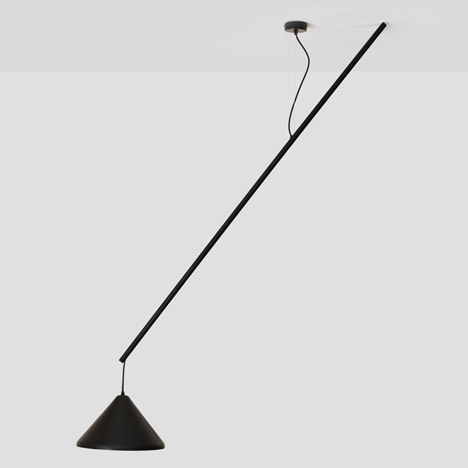 “I liked the idea of staying flexible, so it functions when you move your table or fold out a table for more men and women,” stated the designer. “I also liked the idea of not straight designing a lamp as an object but more as a tool and going back to what a lamp is in fact meant to be – providing light in the spot exactly where it is needed.” 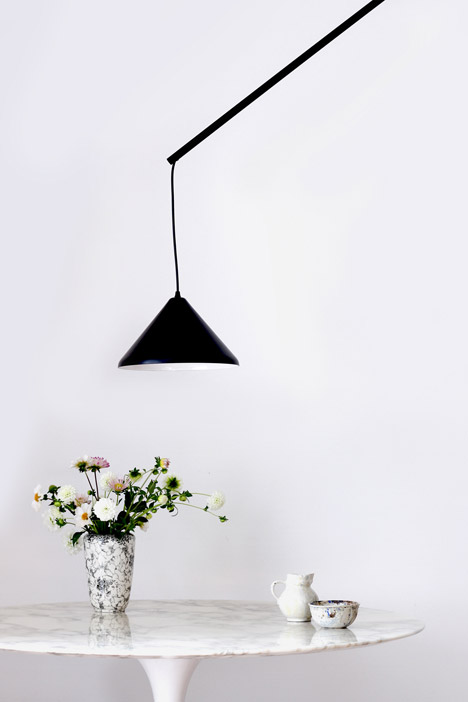 “It is something quite banal and basic that I made. But it does resolve a banal and common dilemma, so I am curious to see how folks will respond to it.” 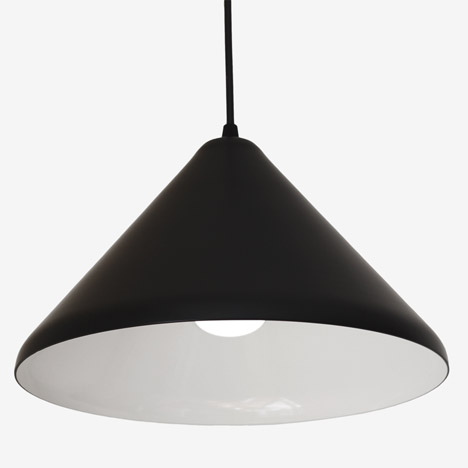