London Style Festival 2015: the Design and style &amp Crafts Council of Ireland invited far more than twenty designers and craftspeople to contribute to its Ó exhibition at Tent London . 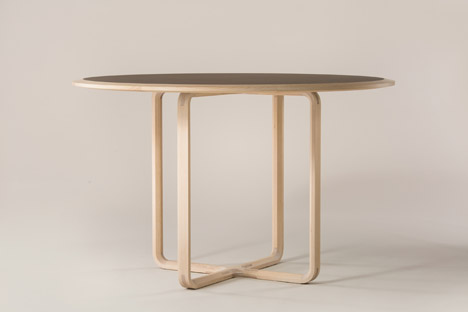 With a focus on Ireland’s heritage of craftsmanship, the exhibition – the council’s fourth at LDF – brought with each other makers and designers from across the country to contribute work in stone, glass, ceramics, wood and textiles. 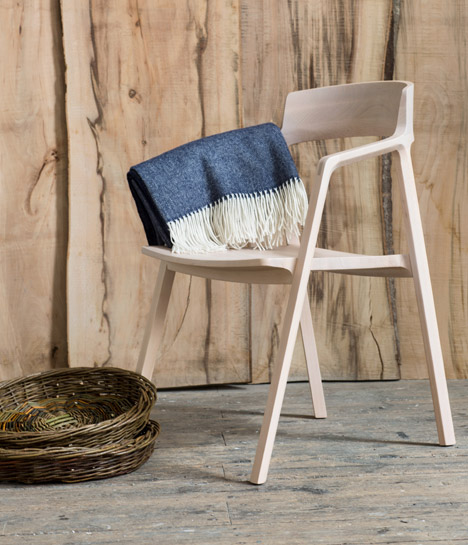 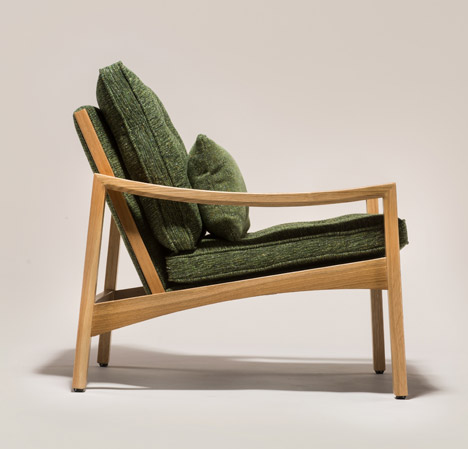 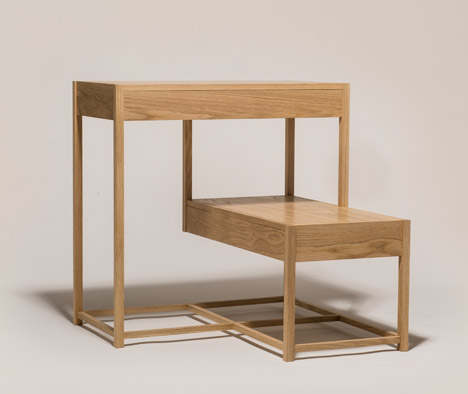 BTU Studio exhibited a selection of patterned glassware, created with a process equivalent to standard Venetian glassblowing, although 31 Chapel Lane showed a range of organic linen materials produced by weavers from across Ireland. 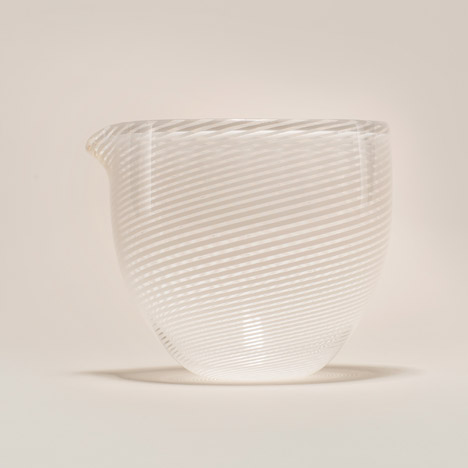 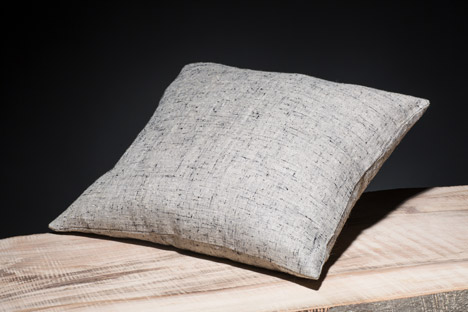 Components sourced from Ireland also feature in stone sculptor Helen O’Connell’s bowls, which have been hand-crafted from Kilkenny limestone.

In addition to the person pieces on display, the exhibition hosted “dwell micro-production spaces” which allowed site visitors to observe craftspeople at work. A traditional handloom was utilized by Mourne Textiles to weave tweeds, while ceramicist Adam Frew utilized a potters wheel to hand-throw porcelain vessels. 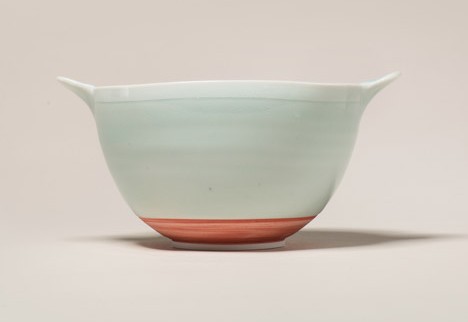 The exhibition took place as element of Irish Design and style 2015 – a year-long initiative celebrating the country’s layout and craft output. The Ogham Wall at the V&ampA, created by Grafton Architects in partnership with Graphic Relief, was also presented by ID2015, and the council exhibited a selection of operate in Milan this yr as properly. 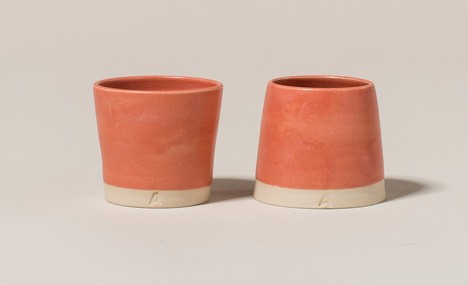 Pot Out, Pot In by Arran Street East

“In Ireland, style and craft have long since been interfused, driven by necessity and enabled by the landscape and her natural sources,” stated Brian McGee, acting CEO of the Design and style &amp Crafts Council of Ireland. 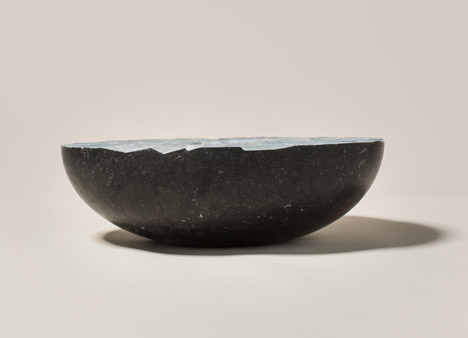 “These traditions of craftsmanship, respect for resources and a robust sense of spot inspire a new and emerging design philosophy and attitude as fresh talent enters the sector. We now have more than 5,000 individuals working in the Irish craft sector, usually located in the far off reaches of rural Ireland.” 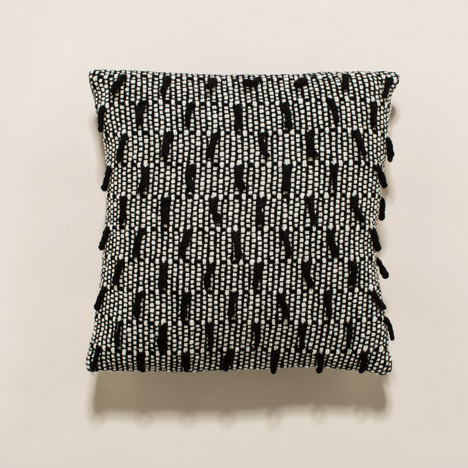 “Ó recognises our heritage and showcases the work of people that have merged it with contemporary design pondering,” added curator and exhibition designer Steven McNamara. 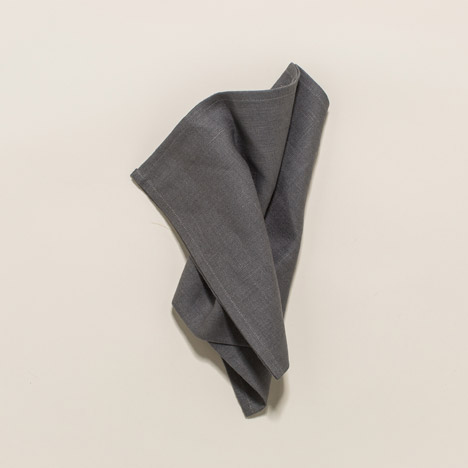 Ó Layout &amp Craft from Ireland was shown at Tent London, which ran from 24 to 27 September at the Old Truman Brewery in London, as part of London Design Festival 2015. 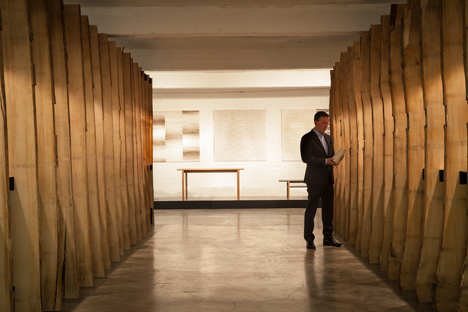 Also on display as portion of Tent London’s group of country showcases was Eataipei: a assortment of Taiwanese lighting and homeware design displayed alongside a series of immersive eating experiences, and an exhibition of Norwegian furnishings and homeware from past and existing.