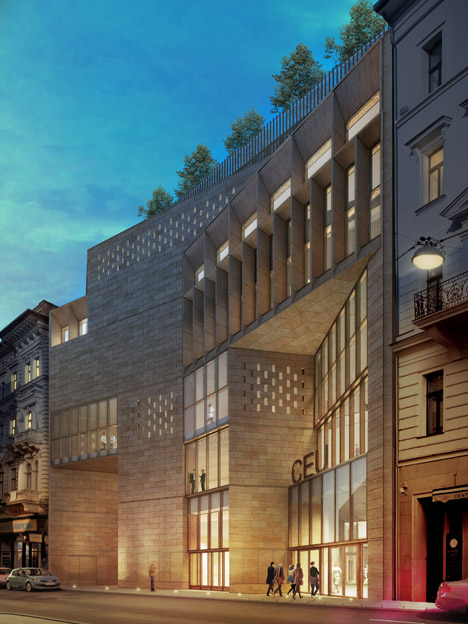 Dublin-based O’Donnell + Tuomey are collaborating with Hungarian architectural and engineering firm M-Teampannon on the project to refurbish and extend Budapest’s Central European University (CEU) – a US- and Hungarian-accredited graduate school specialising in social sciences and humanities.

The €34 million (£24.seven million) strategies consist of a five-storey library, a cafe and an expanded auditorium that will host music performances as well as lectures. 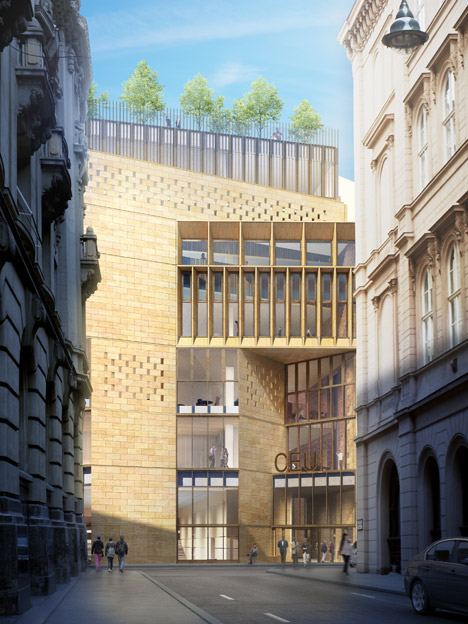 The university’s academic and administrative companies are presently split across rented and owned residence on both sides of the Danube River. The redevelopment will consolidate the university into a single 35,000-square-metre campus spanning six historic buildings in downtown Budapest – a UNESCO Globe Heritage Internet site. 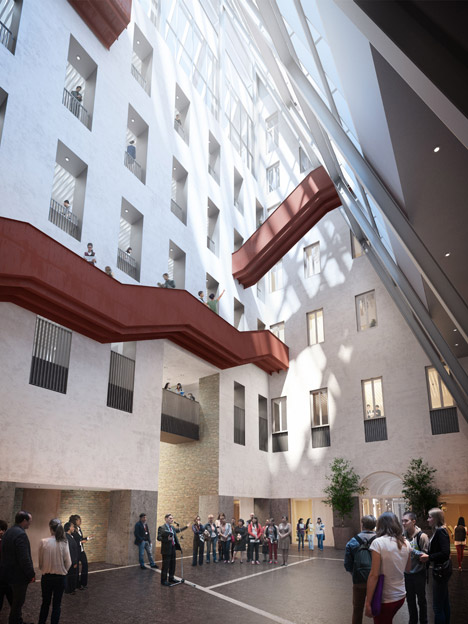 To satisfy the demands of Budapest’s Monument Authority, components of the existing structures will be retained to preserve the architectural character of the area, which consists of remains the Roman city of Aquincum and the Gothic castle of Buda. New structures will also be added to increase the amenities. 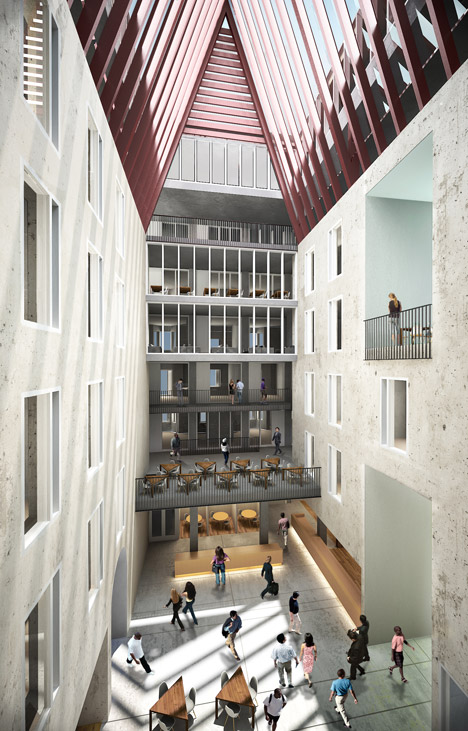 Renders of the undertaking show a new atrium featuring a faceted brick facade, equivalent to the architects’ extension for the London School of Economics, which was shortlisted for the European Union’s 2015 Mies van der Rohe Award for architecture earlier this week. 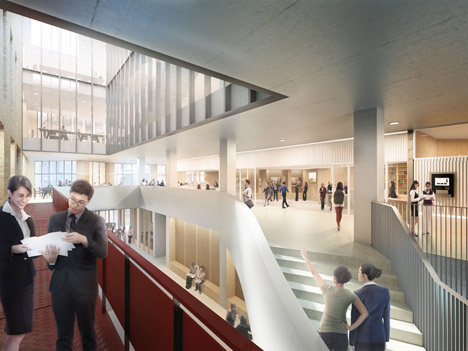 Inside, red staircases climb by way of a big atrium topped by a sharply pitched glass roof. Roof gardens will skirt this structure and proceed onto adjoining campus buildings. 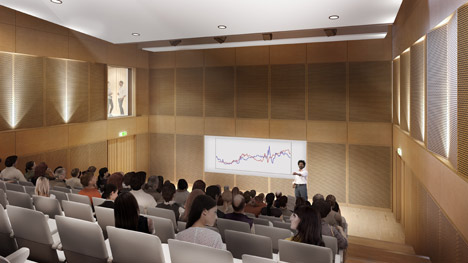 The existing auditorium will be restructured, whilst new public gathering locations will better equip the university to host public occasions, conferences and performances. 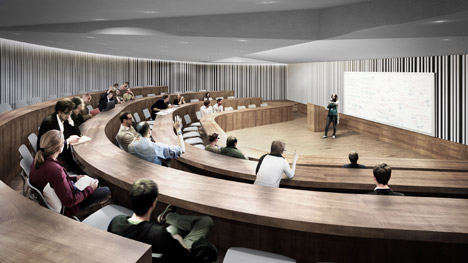 The library, which the university claims homes the largest English-language assortment in Central Europe, will be expanded across 5 floors to create 450 personal and group research rooms, a multimedia suite and a cafe. 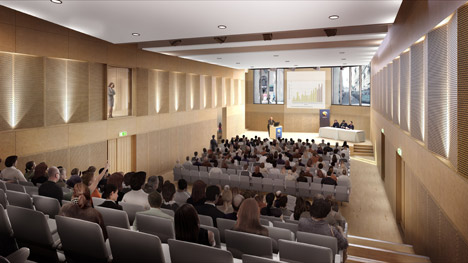 The task will be completed in 3 phases, with the first expected to finish in 2016 to coincide with the institution’s 25th anniversary.

Funding has been secured for the very first two phases of the venture from Industry-Strabag – a consortium of companies specialising in the development of educational buildings. 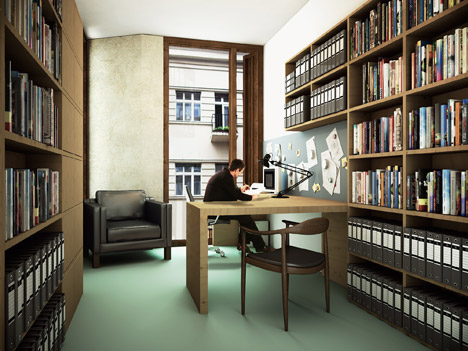 Studio founders Sheila O’Donnell and John Tuomey obtained the Royal Gold Medal for architecture at a ceremony earlier this month, recognising tasks like the Lewis Glucksman Gallery and the Lyric Theatre.

In an exclusive interview with Dezeen, the pair spoke out against present procurement techniques in Europe, claiming there wants to be far more options for younger architects. “European regulation has, at times, a very stifling impact on creativity,” mentioned O’Donnell. 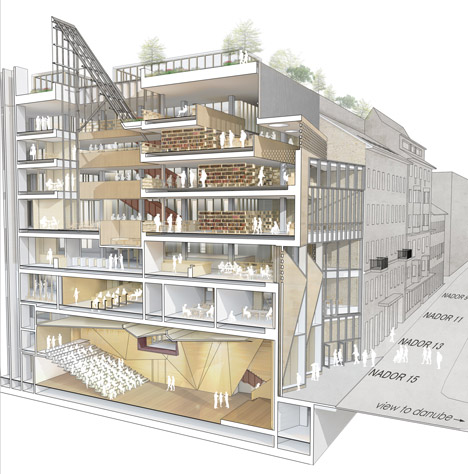 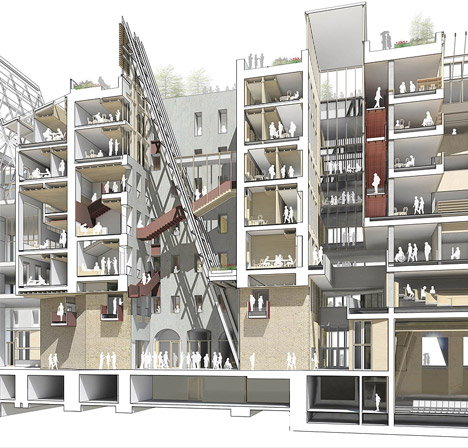