Murals and brightly covered paintwork cover the walls of a children’s art museum that has now opened on the reduced floors of the David Adjaye-designed Sugar Hill housing complex in Harlem, New York . 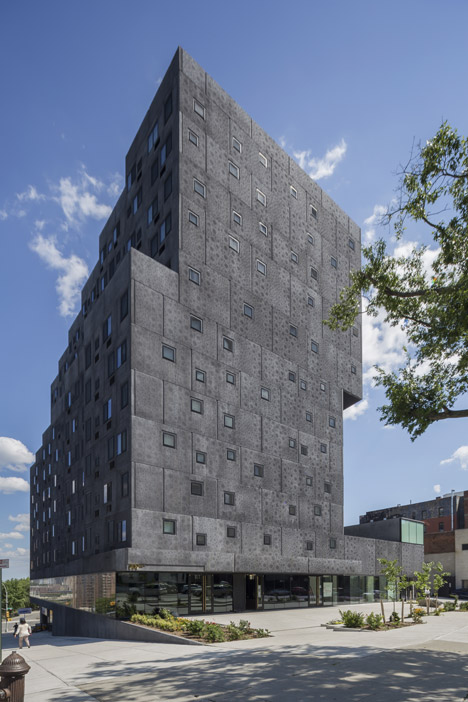 Adjaye’s Sugar Hill development gives 124 inexpensive housing units on its upper floors and a preschool facilities for one hundred infants – each of which opened final year.

A children’s art museum in the base of the building opened this weekend, marking the final stage in the project’s phased delivery. 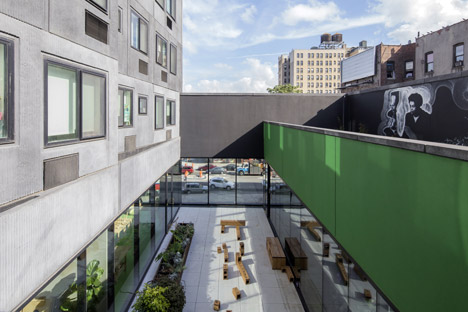 “I am extremely enthusiastic to see the Sugar Hill Museum open to the public this week,”stated Adjaye. “It represents the completion of this constructing and captures the spirit of the project’s aspiration to reinvent the social housing model.” 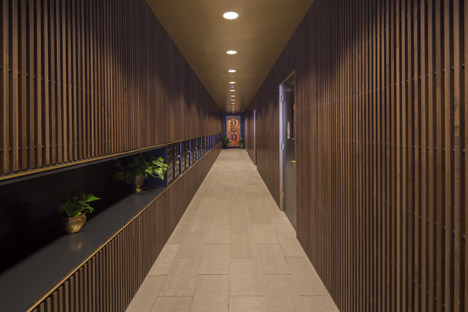 The Sugar Hill Museum occupies the reduced amounts of the 13-storey block, which is characterised by an embossed sawtooth facade.

Art workshops and storytelling sessions will run concurrently with the museum’s yr-long programme, which opens with an exhibition of operates by mixed-media artists David Shrobe and Saya Woolfalk. 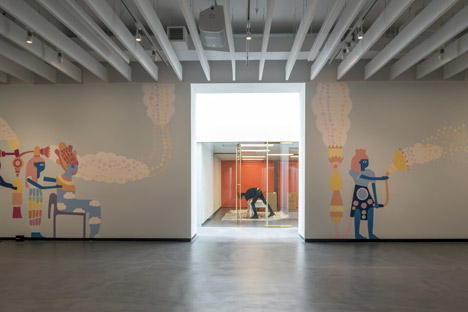 “I am thrilled to see this fantastic initial exhibition illuminate not only the galleries but the complete neighbourhood,” extra the architect, who spoke to Dezeen about architecture’s social accountability earlier this yr. “This is the minute when the creating genuinely comes to life.” 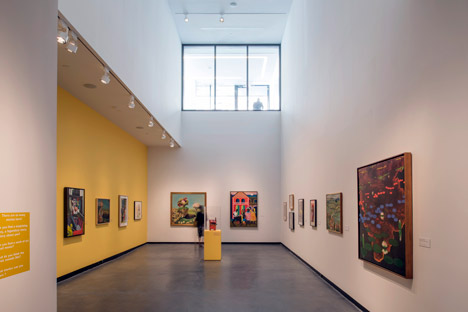 Murals and brightly coloured paintwork decorate the walls of the museum, which has polished concrete floors and timber seating areas.

Related story: “There has to be a social agenda” to my architecture, says David Adjaye 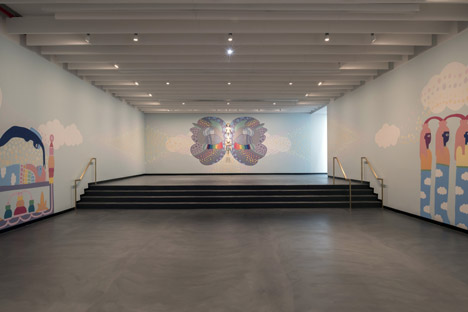 The building stands on West 155th Street at the intersection of the historically African-American local community in Harlem and the Latino neighbourhoods of Washington Heights.

When the venture broke ground in summer time 2012, a ceremony to mark the occasion was attended by former New York mayor Michael Bloomberg, who will shortly be moving his media empire into Norman Foster-developed premises in the City of London. 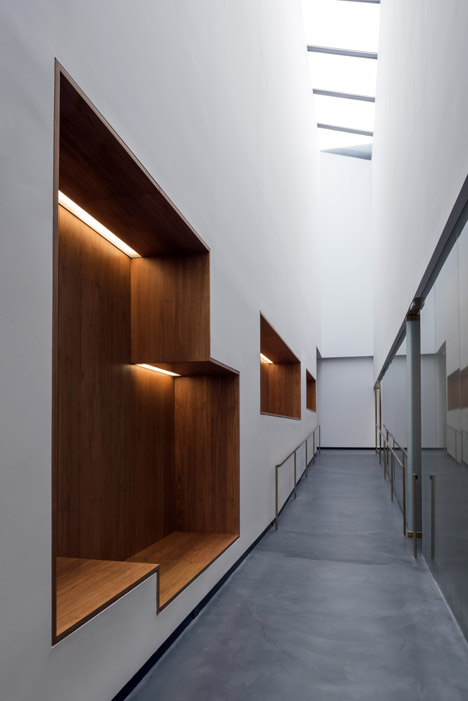 David Adjaye is also currently designing a new home for New York’s Studio Museum, an artwork institution in Harlem that promotes artists of African descent. His constructing for the Smithsonian Nationwide Museum of African American Historical past and Culture in Washington DC is set to open later this year. 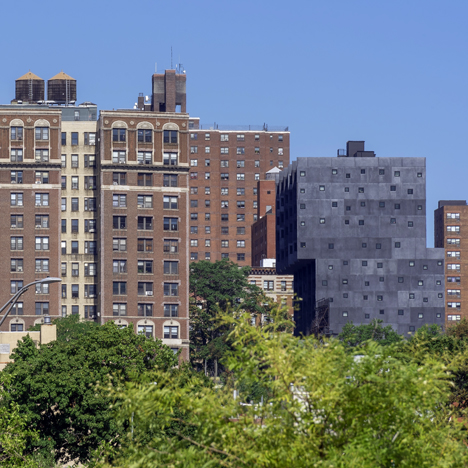 The Tanzanian-born architect has also lately unveiled ideas for a red concrete art museum in Texas and a £600 million scheme in Piccadilly, near the firm’s London offices.

Photography is by Wade Zimmerman.