From Topshop’s spring campaign to Mango’s New Metallics, from joining the jury for the LVMH prize to launching a coding camp, Karlie Kloss is an indefatigable working machine indeed! The talented model and coder has just been announced as the new Swarovski brand ambassador, thus succeeding the luxury label’s former spokesmodel – Miranda Kerr. 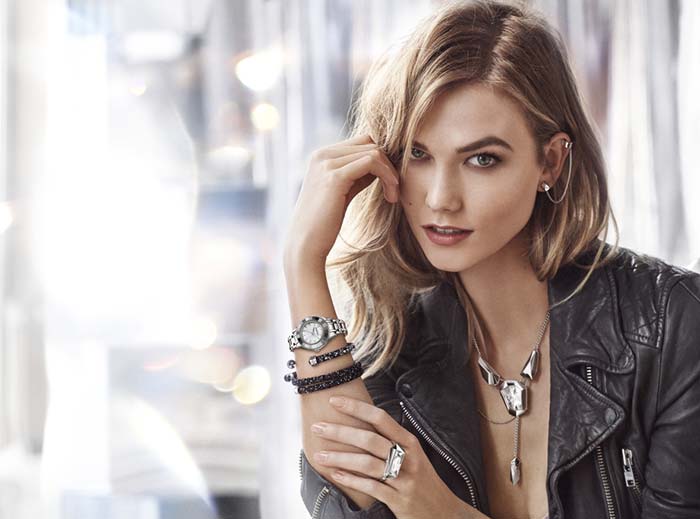 “We wanted to bring our brand to the next level but also the next generation — we thought that Karlie would be a perfect match. She represents a certain openness and a certain mind-set — a new philosophy, if you will. She is very fashionable and very beautiful, which is key when you talk about the next generation of consumer — specifically, powerful women who should become our long-term customer. On top of that, we’ve decided to put more emphasis on the North American market and who would be better than Karlie?” stated Swarovski’s chief executive officer for consumer goods Robert Buchbauer in a statement.

Kloss will officially embody Swarovski’s signature brilliance starting from September 2016, when the brand’s print ads and campaigns begin appearing in the international publications. Besides the printed ads, Kloss will represent Swarovski’s legacy and present-day embodiment by appearing in any television, outdoor and digital campaign for the label, infusing Swarovski with her personal fresh and genuine style for a grand total of (at least) two years.

Karlie’s Swarovski contract includes also an exclusivity clause for both the jewelry and watch market, meaning that Kloss won’t be seen wearing statement jewelry designed by other brands. According to an official statement and an interview with the New York Magazine, Kloss appears to be more than enthusiastic about her new achievement, as she truly values her forthcoming role as well as Swarovski’s importance in the fashion industry. Swarovski is a synonym for “milestone” and “family” to her, and we bet each one of its pieces overwhelms her with priceless emotions and memories. 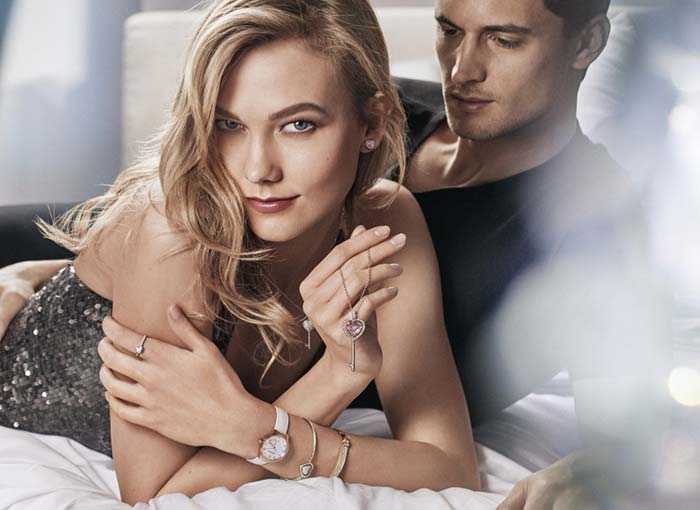 “It’s an honor to join the Swarovski family and to be part of the brand’s long history of bringing elegance to women through brilliant, unique designs. […]It’s a brand that I’ve worn on the runway or on red carpets for years and also before I was a model. Some of my first early pieces, from my mother or my grandparents, really special kind of milestone pieces for birthdays or holidays, were Swarovski;” she declared.

As for Swarovski, Kloss will surely help the label rebrand itself, lessening the distances between the Austrian producer of luxury cut lead glass and the younger audience, especially in North America (Kloss has more than 4.7 million Instagram followers and is hugely acclaimed in both the U.S. and Canada). Swarovski’s willingness to open up to a more digital territory is a breath of fresh air for the industry, and the fact that its headquarters specifically chose someone who is a big tech geek is equally refreshing for Kloss’ fans as well.

“I think the brand has been extremely cautious to move into this territory. I’ve been convinced for some time that it’s the way to go. Now, with Karlie, we have the right fit to move into that space. She feels very comfortable [with digital] because it is part of her,” said Swarovski’s creative director Nathalie Colin.

The Karlie Kloss x Swarovski partnership will be celebrated tonight in New Nork, in a glamorous party at the Top of the Rock at New York City’s Rockefeller Centre. 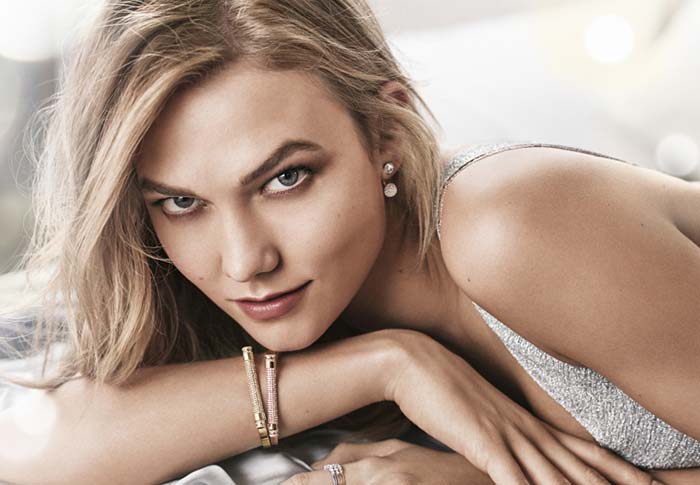 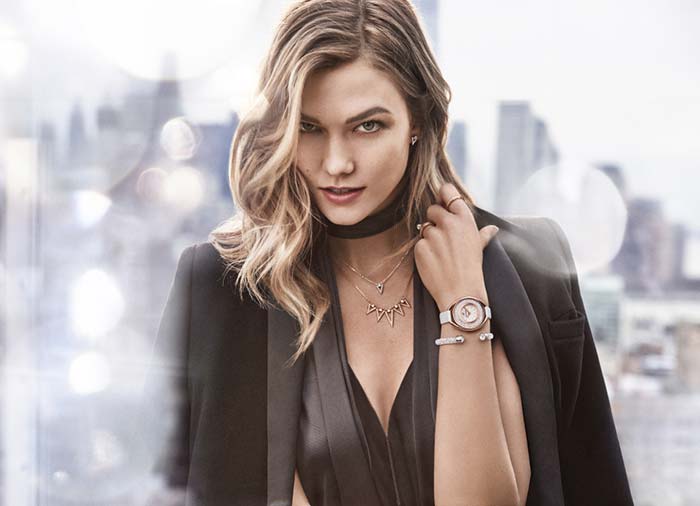