An auction taking place during Parisian art fair FIAC next week will cement Ron Arad’s reputation as one of the only collectible contemporary designers on the art market, according to French auction house Artcurial . 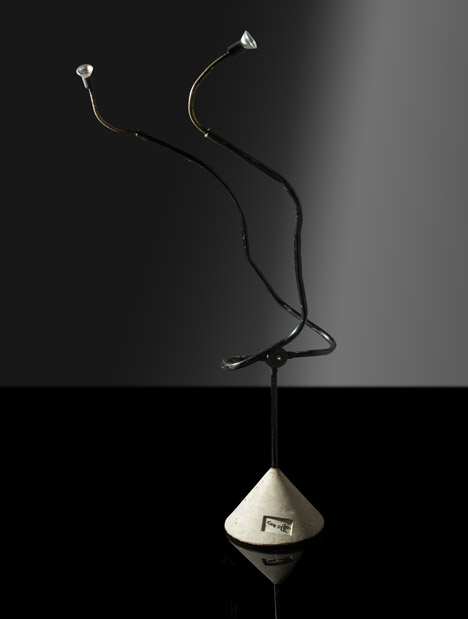 The Ron Arad: Masterworks auction taking place on 27 October is the first sale of its kind dedicated to the work of a single contemporary designer, according to the auction house.

More than 20 original pieces of furniture designed by Ron Arad over a 25-year period will be offered for sale, including one of the Israeli-born industrial designer’s iconic Rover Chairs and a Big Easy steel sofa. 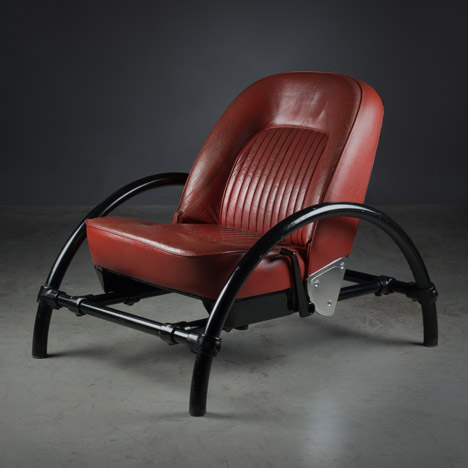 “We think he’s one of the greatest designers still alive and he invented this design art concept, which is perfect for an auction,” said Emmanuel Berard, head of design at Artcurial. 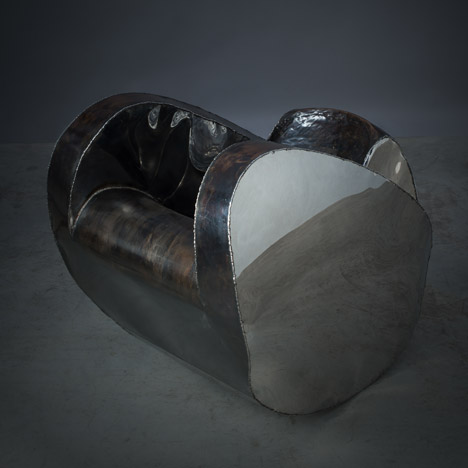 “We didn’t have many names in mind of people that could support and, let’s say, resist an auction like this – for the people of the contemporary art world and for the people of design. Ron Arad was the perfect example of someone who tried to play on the two grounds, making pieces like sculptures and making sculptures like pieces of furniture.” 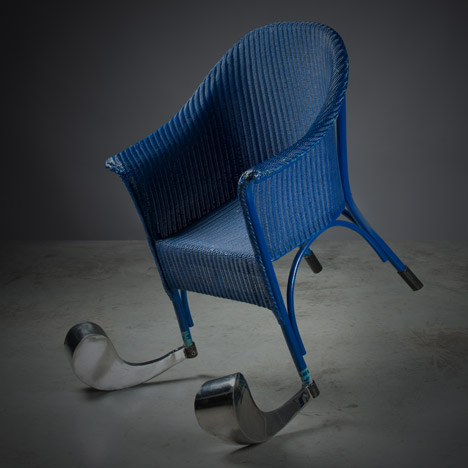 Berard said that there were only a handful of contemporary designers who had proven value on the auction and art market, where the appetite is largely for Modernist designers. In May, Artcurial broke records when it sold a 1956 table by Jean Prouve for €1,241,300.

“Contemporary design is a bit complicated, I would say,” Berard told Dezeen. “I think there are not many names really strong on the auction market. There’s Ron Arad, there’s Marc Newson.” 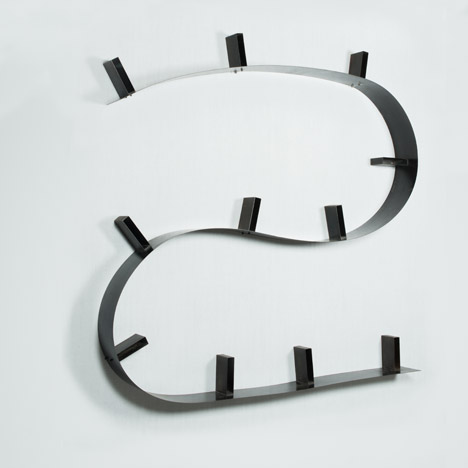 The auction house is attempting to include individual pieces by other designers in its sales and exhibitions to try and raise their profile.

“On the auction market we’re more likely to consider the older designers. The designers of the 1950s, the 1960s, and the 1970s. We have a Ross Lovegrove table in the next auction in November, so we do sell some contemporary pieces but it’s more difficult.” 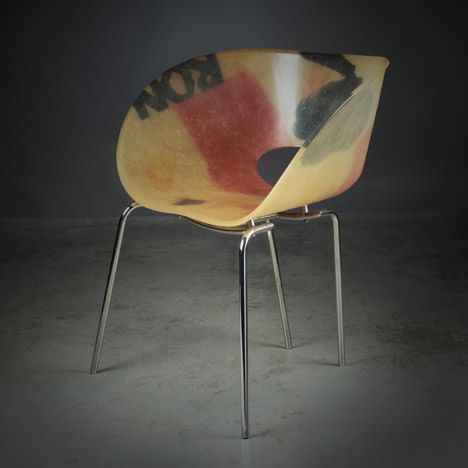 “At every auction we try to show something new. But it’s a kind of challenge,” said Berard. “We’ve started to show some new names because otherwise the job gets bit boring. Sometimes it works, sometimes it’s not working. The market is becoming more and more, let’s say stronger, for new people’s pieces.” 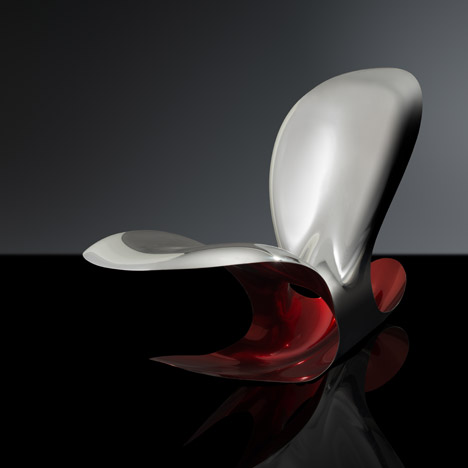