Preston Lane Architects has renovated the kitchen within a 19th-century residence developed by British architect Henry Hunter – aiming to “inject light and lifestyle” into the residence .

Hunter – ideal identified for his ecclesiastic architecture in Tasmania – designed the home in the 1880s, but the kitchen had previously been refurbished in the 1970s. 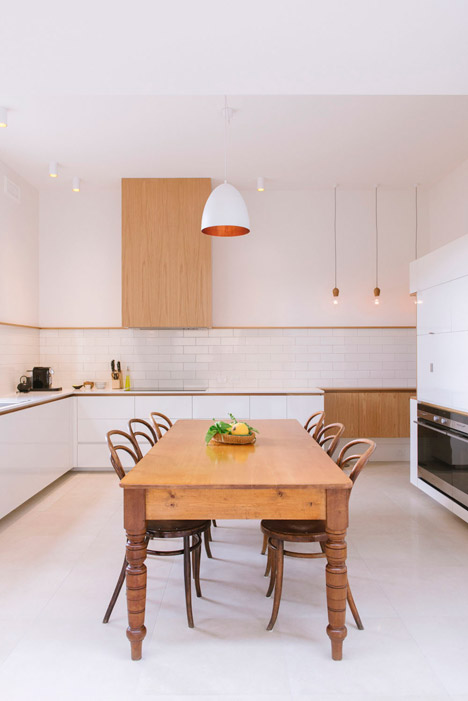 “The massive loved ones invested the bulk of their time in the kitchen,” said the architects. “Even so, despite a previous 1970s renovation it was a cold, dark area that was disconnected from the wider property.”

In the course of the newest renovation, Preston Lane “peeled back the layers” of the 1970s redesign. This concerned the elimination of a false ceiling and replacing the steel-covered roof to match the slate that covers the rest of Hunter’s original construction. 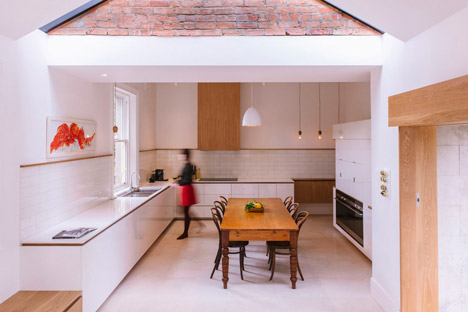 Born in the United kingdom, Hunter studied at the Nottingham School of Style prior to immigrating to Australia in 1848 the place he grew to become best recognized for his style of churches, including St David’s and St Mary’s Cathedrals in Hobart, Tasmania.

Having worked in Tasmania for 37 years, he relocated to Brisbane where he was manufactured President of the Queensland Institute of Architects in 1890. 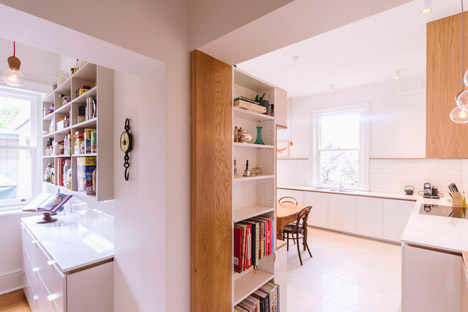 The pitched ceiling at this property, referred to as “cathedral-style” by the architects, now features skylights that flood the area with organic light and separate the principal kitchen from a seating location. 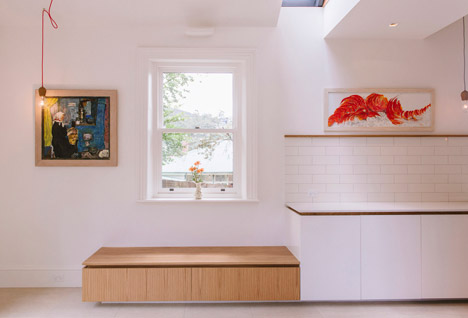 “The new cathedral ceiling is utilised to bounce light into the area,” Preston Lane explained. “A skylight slot is employed to separate new and outdated, and exposes the remnants and texture of an unique brick fireplace.” 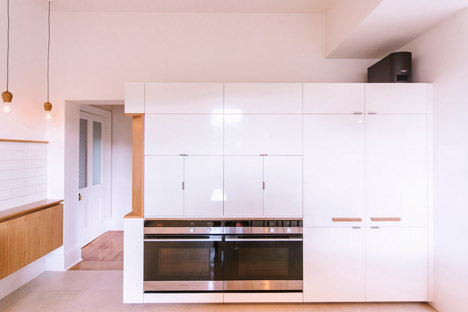 A timber strip runs along back wall of the seating location – acting as a “playful reinterpretation of a picture rail”, while also doubling up as a backrest for a box-like bay window. 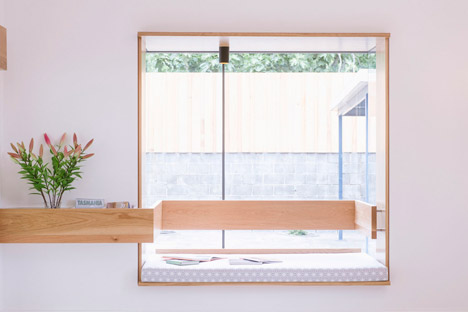 “The constant horizontal band carries by means of into the otherwise recessive white joinery,” said the architects. “This line is employed to subconsciously draw you into the area, and acts as a visual cue inside of the otherwise white backdrop.” 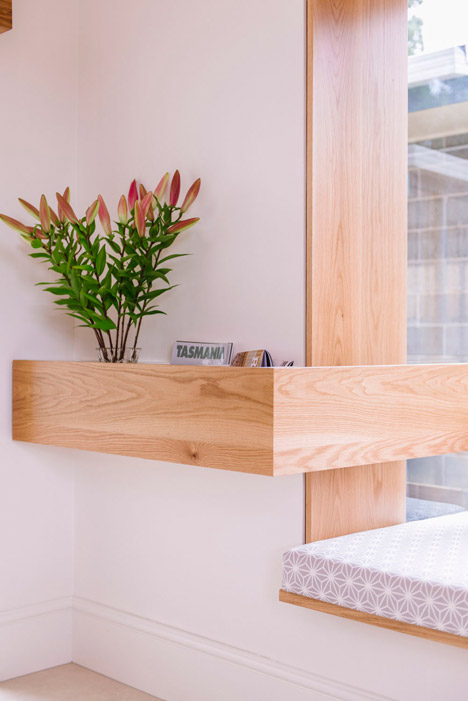 “By way of mindful materials selections, the renovation now sits comfortably against the unique current property,” the architects said. “Slate tiles, sandstone and timber linings from the demolition had been all re-utilized or repurposed.” 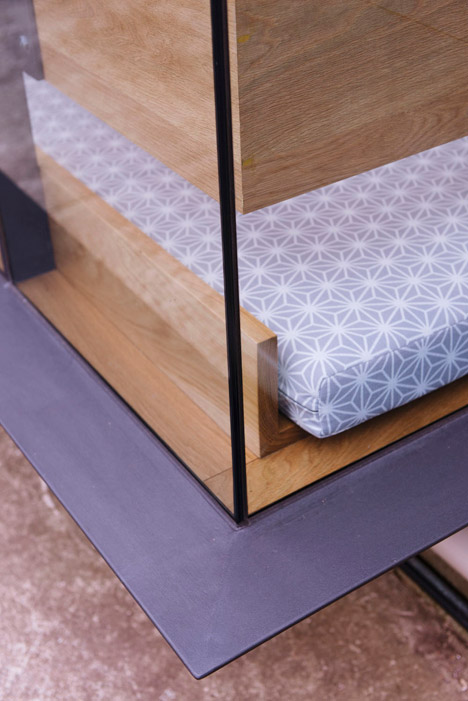 Other ageing properties that have acquired a modern makeover incorporate a 17th-century English barn that acquired a glazed residence-shaped gallery addition from Stonewood, even though the ground floor of an 18th-century townhouse in Lisbon was renovated and extended by Manuel Aires Mateus.

Photography is by Jonathan Wherrett.