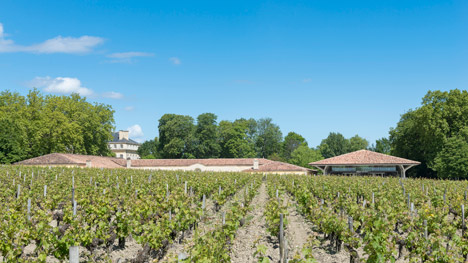 The Nouveau Chai is the initial noticeable new creating for above 200 years on the expansive estate, which is located in Bordeaux’s Médoc area – a single of France’s important red-wine terroirs – and dates back to at least the 12th century. 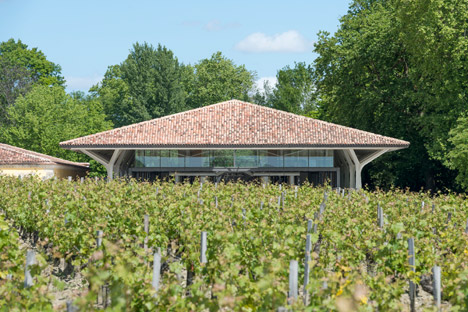 Rather than opting for a modern layout, London-based Foster + Partners chose to generate a fusion of styles. As this kind of, the winery combines walls of glazing with traditional details like a shallow-pitched clay-tile roof.

Twelve steel columns – 6 on every single side – assistance this roof, with branching types that mimic close by trees. 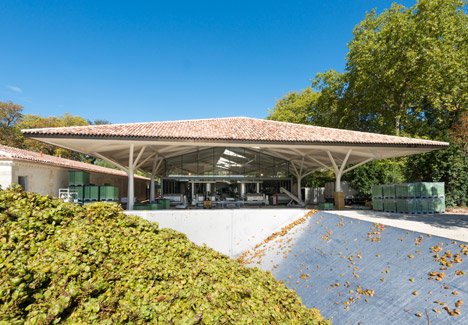 “As a lover of wine there is only a single Château Margaux – it is a hallowed label,” explained architect and studio founder Norman Foster, whose prior tasks contain a building for Spain’s Bodega Portia winery. 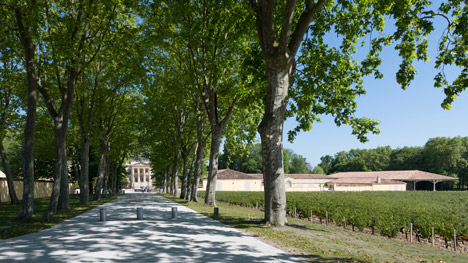 “This design and style has been inspired by the character of the current estate, and what [architect and writer] Bernard Rudofsky known as ‘architecture with out architects’ – the vernacular architecture that embraces every thing from windmills to bridges, and the great heritage of the big barn,” he explained.

“I have been fascinated by this anonymous tradition considering that my student days.” 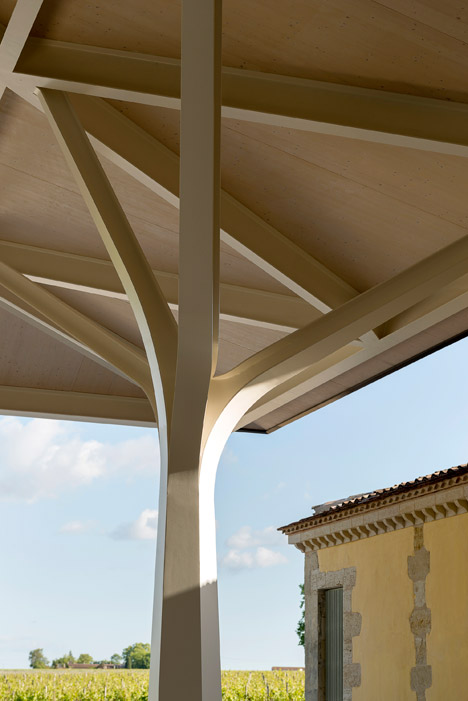 The building’s roof mimics the proportions of its neighbours, making big eaves that kind a generous canopy close to the outside of the walls.

The tiles that clad its surface had been sourced from ruined structures elsewhere on the site. 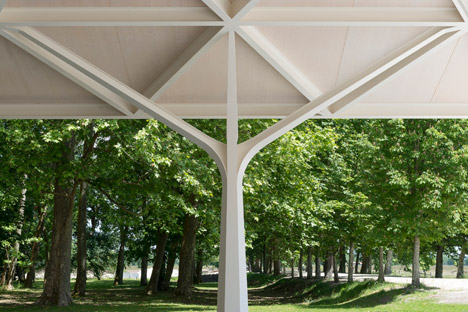 “I was inspired by a communal lunch in the open space below the wonderful roof of a single of the structures for the duration of the grape harvesting,” said Foster.

“By investigating ruins elsewhere on the internet site it was achievable to recycle sufficient tiles to develop one more significant roof in the same vernacular.” 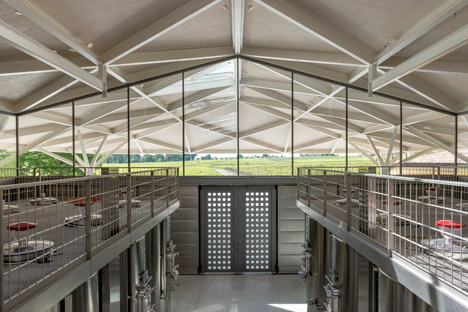 Most of the estate’s existing buildings was constructed in 1812, to a Initial Empire-fashion design by top Bordeaux architect Louis Combes. The Nouveau Chai extends from the eastern wing of the complex, making a new facility for the manufacturing of both red and white wine.

Within, a double-height area produces the necessary room for massive metal barrels, although a mezzanine floor creates a room for tasting. 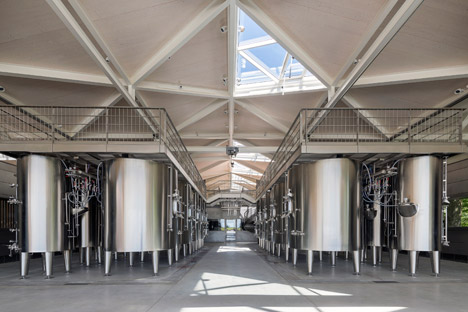 “The new winery is rooted in the technologies of these days and the very best of these traditions – it is ‘of the place’ in the two the culture of the local architecture and the market of wine making,” stated Foster.

“In the general picture of the Margaux Estate this approach assures that the unique Chateau of 1815 remains the architectural protagonist. At first glance there does not seem to be a new constructing. This is deliberate and it is only on closer inspection that the new addition is unveiled.” 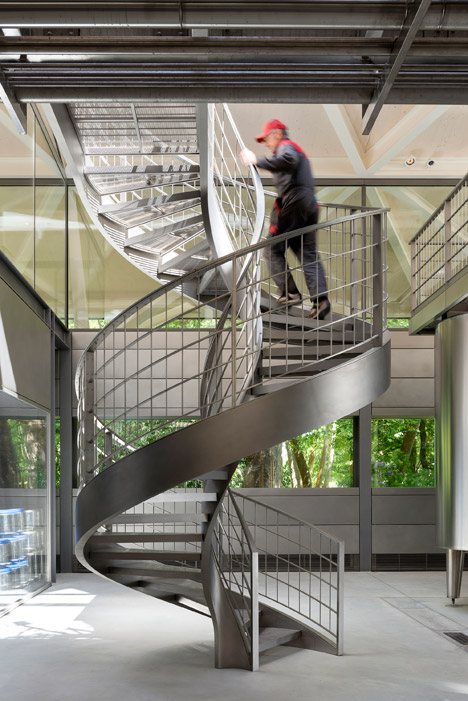 As effectively as the new winery, Foster + Partners produced a subterranean storage area known as the Vinothèque. Concrete walls help to regulate temperature in the 70-metre-prolonged floor-protected room, which homes a collection of celebrated Château Margaux bottles. 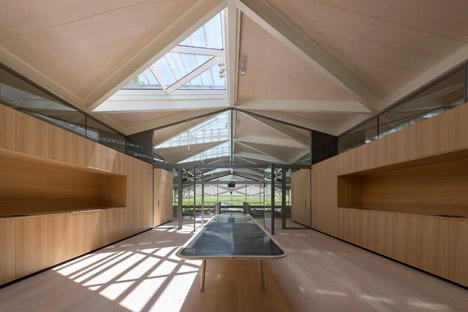 The creation of these two new facilities has also freed up room in the existing buildings, which are now exclusively dedicated to the manufacturing of red wine.

The cooperage – exactly where barrels are produced – has been relocated, although the visitor walkway to the existing 200-yr-old cellars has been refurbished and the former vinothèque has turn out to be a barrel retailer. 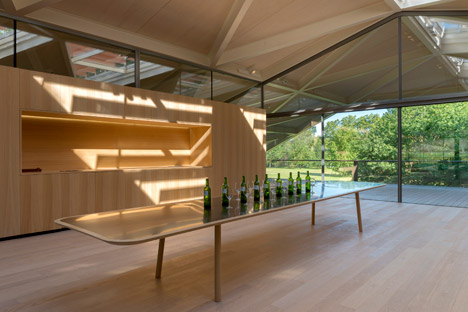 The last interventions were the redesign of the central courtyard, allowing it to accommodate tools in the course of harvest season, and the restoration of a 640-square-metre orangery, understood to be the oldest construction still standing on the estate. 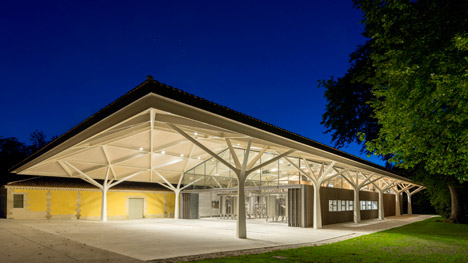 According to the style staff, the aim was to restore its original character. This involved opening up a large south-dealing with window to develop a light-filled winter garden, supplying a versatile room for outdoor events. 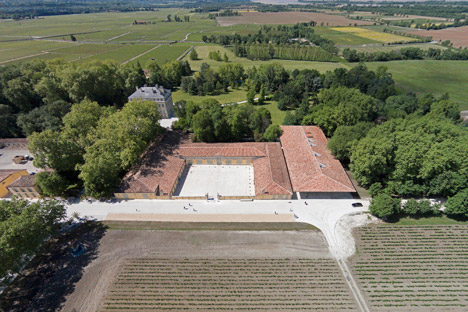 Foster is 1 of a quantity of large-profile architects to have worked on wineries above the final decade. His pal and former colleague Richard Rogers completed the Bodegas Protos winery in Spain in 2008, whilst Jean Nouvel recently extended the Château La Dominique winery in France’s Saint-Émilion region.

Photography is by Nigel Younger/Foster + Partners.